Some people say that DOS will never die, and here's the proof.
DOS (Disk Operating System) is not old, it is ancient, but all the same still alive an kicking.

And it can be still as fun as it was back then when it was introduced in the in the 60ies by IBM, but most remember it from Personal Computer in the 80ies.

DOS is the world where command lines are used, where funny 3 letter abbreviations like .sys, .com, .exe and .bat are important.
That's when the first games became well known, which is why we packed a ton of old classics in this app. There's a good chance that you find here the game that you used to play when you were still a kid, and while wondering how it was possible that it did eat up that much of your time you can re-discover why it was that much fun!

Dive into the world of the ancient Disk Operation System, and have fun as you walk down this nostalgic memory lane.

Note:
Our Power DOS is without any files. You cannot add Games by yourself.

Similar Apps to DOS for TV 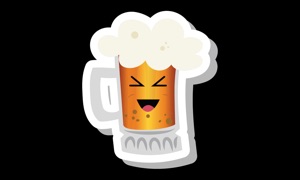 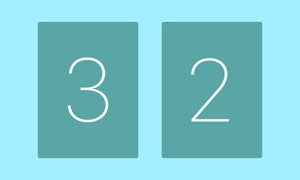 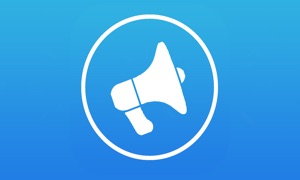 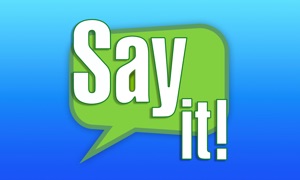 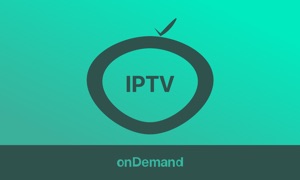 Marcello Fiore
Nothing found :(
Try something else