Gameplay Tips:
Eat smaller dots to grow in size and became biggest blob in the game. Smaller dots moves faster then big one, take advantage of it while growing in size.

Controls:
There is several different control options for your preference:
* Tap desired direction to move dot
* Hold and drag around dot like cursor to move dot desired direction
* Use joystick in predefined place to control blob
* Use custom joystick, which can be placed anywhere on screen

Leave your feedback with features your would like to have in the game.


Good Luck and Have Fun! 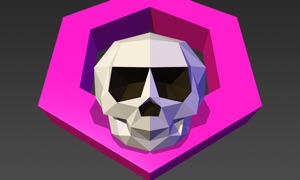 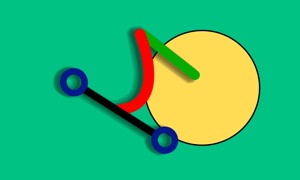 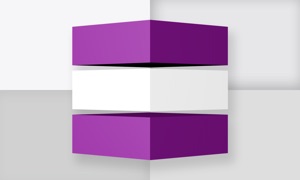 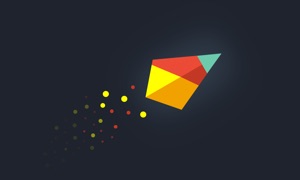 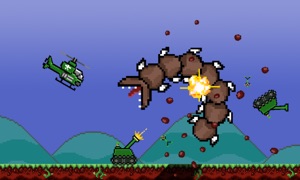 Deceased Pixel LLC
Nothing found :(
Try something else