Translator is FREE but there are more add-ons

-Pronunciation (not included in the price)
A voice feature allows you to listen to the translation in order to improve your pronunciation.

-The Application finds synonym and falso finds the perfect word in conversations!

-Idiom collection
This app includes a collection of the most common idiomatic expressions, sorted by categories. This will help you a lot during your trips.

You can also translate each of these phrases into 90 different languages without using the Internet (ideal for those without a 3G data roaming).
Using the voice feature, you can have someone else listen to your translated sentences directly.

-10,000 sentences in memory. (not included in the price)
This new version includes 200 phrases translated into 90 different languages. This means you’ll have access to over 10,000 sentences within the app itself (offline mode).

-Saving
You can save any word, expression, or sentence and access it at any time from the “Favorites” tab, with no need for Internet access.

-Landscape mode
The landscape mode allows you to show your translated message in a much larger font so that you can get understood during your trips abroad (at the hotel, with taxi drivers, etc.)

This app can translate any of the following languages: 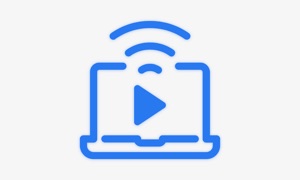 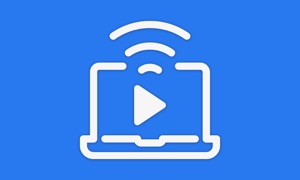 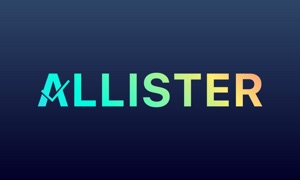 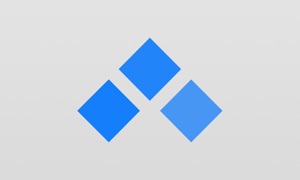 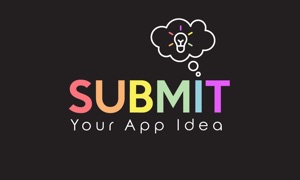 Mobile App Fund
Nothing found :(
Try something else