Join your friends and family to have a good laugh with Galacticos, a game that will bring more fun and will provide good laughs during matches

Join your friends and family to have a good laugh with Galacticos, a game that will bring more fun and will provide good laughs during matches.

Join your friends and family to have a good laugh with Galacticos, a game that will bring more fun and will provide good laughs during matches.

Galacticos is a game where up to four players can connect through their iPhones to control the stars in a fun soccer match. The players are represented in "roly-poly toy" and the player must have the skill to jump at the right time to be able to defend the goal while trying to hit the opponent's goal. The game is based on the time where those who have the highest goal balance within the time wins. In the case of matches with 4 players the teams are divided into 2x2 where the dispute becomes even more fun.

The game was developed for platforms:

And you can control the stars through Siri Remote (AppleTV) through the keyboard (MacOS) or the Galacticos Jump application available for iPhones and IPads.

To play just download the MacOS App Store or AppleTV the game, and through the iPhone Apple Store download the control to connect to AppleTV. If the download is done on MacOS, the game controls are on the keyboard itself.

So gather all and good fun! 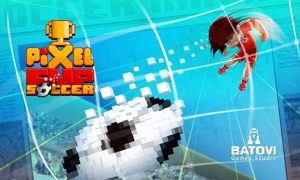 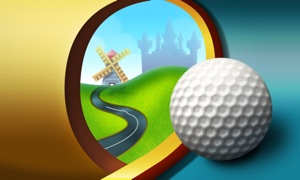 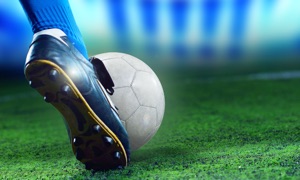 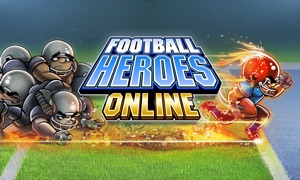 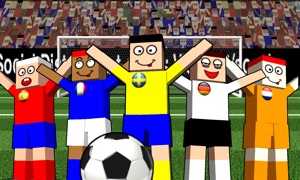 Goran Johansson
Nothing found :(
Try something else