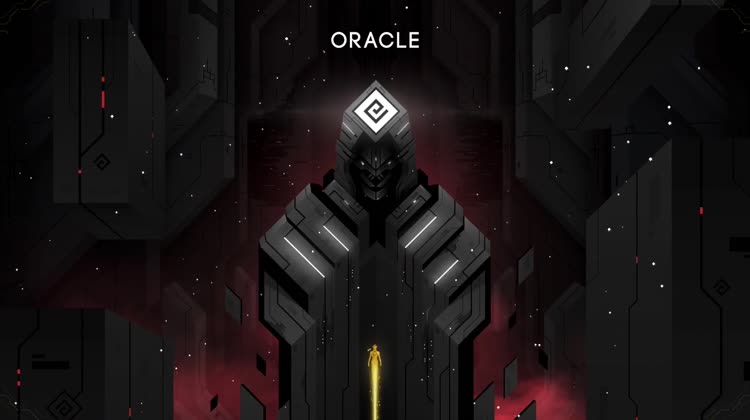 The civilization of the past vanishes, leaving behind only the Ancient Network. 256 years later, an anonymous explorer descends into its cold depths.

Venture into a journey through the endless empty cyberspace, inspired by the works of William Gibson, Dan Simmons and Peter Watts.

Immerse into the Ancient Network and uncover the secrets of the vanished civilization. Communicate with the Titanic Interfaces and hack their secured Forms.
Secrets hidden in the Network are waiting for you.

• A new take on the classical arcade mechanics.

• Immense attention to the story and atmosphere.

• The hero's progress system. Increase your level and become stronger.

• Engage more with the story by completing extra hacking tasks to discover secrets of the past.

• Simple at first glance, hardcore when you get to know it. Be ready to test your reflexes.

Hyperforma is a premium game without ads and in-app purchases. Enjoy an exciting sci-fi story with dynamic gameplay and a great atmosphere.

Thanks to all researchers of the Ancient Network! You encourage us to keep creating.
Your support is very important to us indie developers. 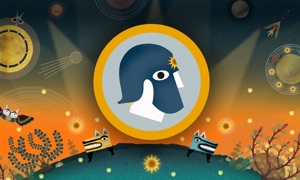 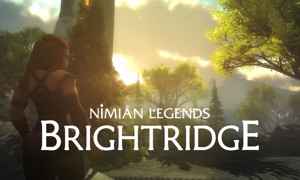 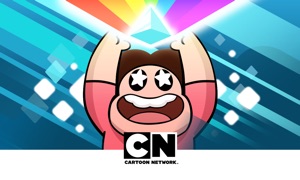 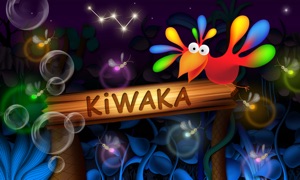 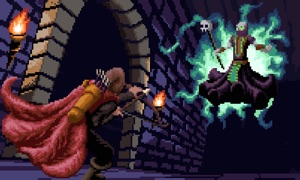 CHORRUS GAMES S.L.
Nothing found :(
Try something else