iFame TV (since 2012) is the home of indie music based entertainment programs, movies, concerts, and videos 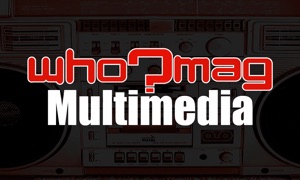 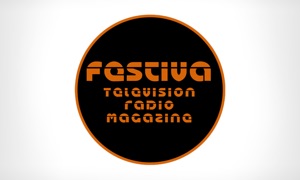 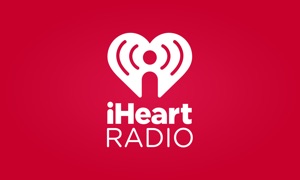 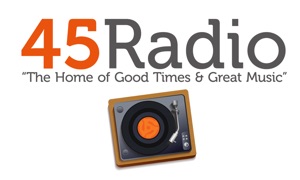 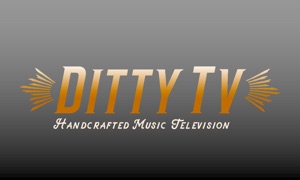 MEMPHIS STUDIOS, INCORPORATED
Nothing found :(
Try something else