Sudoku Forever Features:
1-You can play what many levels Easy, Hard and Hot
2-You can circle any number you want
3-Ability to add multiple probable numbers in the same cell, so you can save time of writing it on paper.
4-Easy and fun user interface
5-After solving it , the game will submit your score automatically to gamecenter leaderboard, so you can improve your rank there
6-No ads will be shown.

Quick description for the game:
A sudoku puzzle is a grid of nine by nine squares or cells, that has been subdivided into nine sub grids or "regions" of three by three cells

Solving a sudoku puzzle does not require knowledge of mathematics; simple logic suffices. (Instead of digits, other symbols can be used, e.g. letters, as long as there are nine different symbols.)

In each sudoku puzzle, several digits have already been entered (the "givens"); these may not be changed.

The puzzler's job is to fill the remainder of the grid with digits –respecting, of course, the three constraints mentioned earlier. 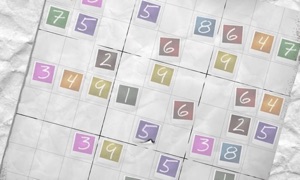 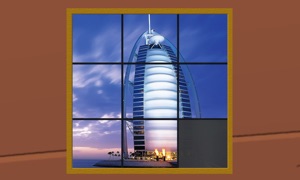 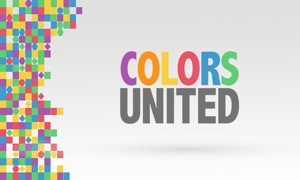 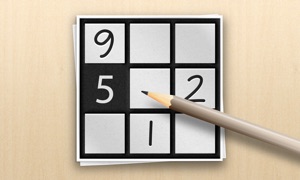 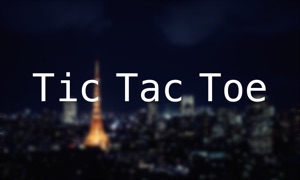 Shinsuke Komatsu
Nothing found :(
Try something else