It includes a wide sample of his work, both paintings and etchings, and also several press articles and video shots from TV interviews.

About the artist (from Enciclopèdia de Menorca):

On his first steps, up until 1974 his work was strongly linked to Surrealism, in particular to Magritte and Dalí, but from 1975 on he begins to evolve into the World of some well-known Italian painters like De Pisis, Sironi, Morandi, and even Giorgio de Chirico. 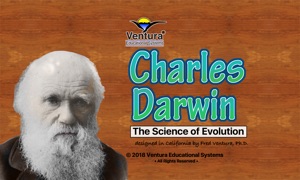