Global Vision. Global Values. MTA International emerged in 1994 with the aim of providing a positive alternative in the broadcasting world. MTA was the brainchild of Hazrat Mirza Tahir Ahmad, Khalifat-ul-Masih IV (May Allah have mercy upon him), and ever since its inception MTA has been a unique channel in many respects. Its focus lies in producing programmes that can be enjoyed by people of all ages at all times. It recognizes that television plays a significant role in the world and has accordingly devoted itself to applying this influence positively for the purpose of educating its viewers. MTA’s future is not dependant upon commercial sponsorships or license fees, thus allowing it to concentrate on producing a variety of programmes on a range of subjects for its viewers in all parts of the world, without sacrificing standards. 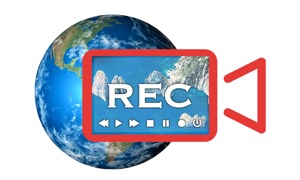 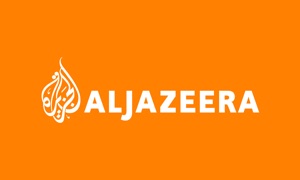 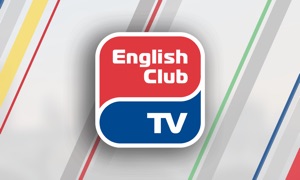 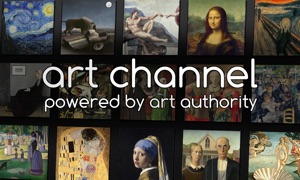 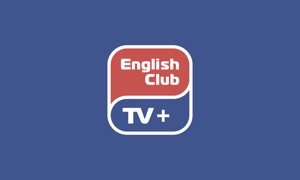 Stormcast Cinema
Nothing found :(
Try something else