Nanosaur 2 will blow your mind as you blow things up! Pilot a flying dinosaur from the future who is equipped with massive firepower! Your goal is to find and retrieve the missing dinosaur eggs, and to do that you'll have to blow up a whole lotta stuff! You'll battle other Nanosaurs and their defense systems, and collect powerups which give you a large array of weaponry ranging from heat seeking missiles to cluster bombs. It's a dinosaur flight simulator!

Multiplayer has 3 different games that can play up to 4 players in each mode: 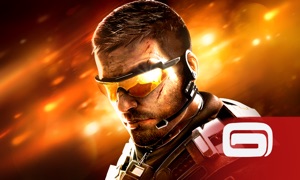 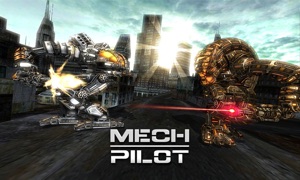 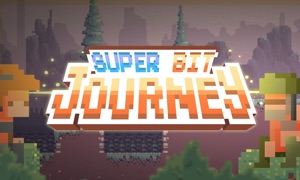 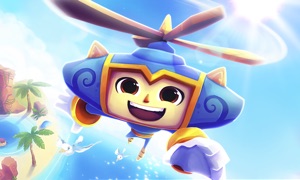 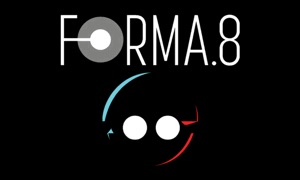 Mixedbag Srl
Nothing found :(
Try something else