App Features
LIVE CONTENT: With a subscription, fans have access to over 140 NCHC games throughout the season in high definition. Among the available games are all home non-conference games at an NCHC venue, as well as nearly all conference games and all Quarterfinal games in the NCHC Tournament. Monthly and annual passes available by school or for all games at NCHC.tv/packages.
ON-DEMAND CONTENT: Fans can also enjoy other NCHC content for free, including feature videos, game highlights, interviews and press conferences, previews and more from all eight NCHC teams and the conference. Each NCHC team has its own channel within the app. 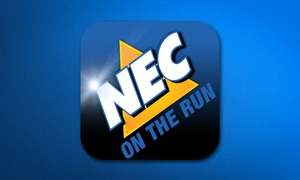 NEC On The Run 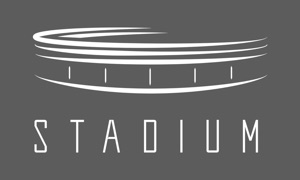 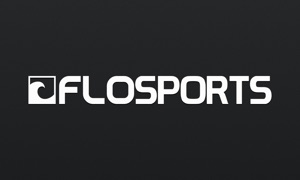 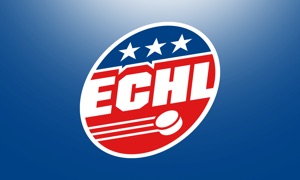 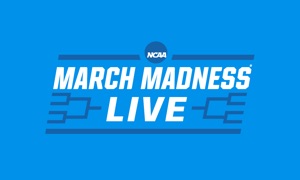 NCAA Digital
Nothing found :(
Try something else