This is the lite version of Nemesis, so you can try before you buy

This is the lite version of Nemesis, so you can try before you buy.

This is the lite version of Nemesis, so you can try before you buy.

What is Nemesis? Nemesis is a theoretical brown dwarf star in orbit around our own sun, which may even have its own planetary system. Nemesis is also a 3D space shooter for the iPhone, iPad and Apple TV.

The year is 3000... humanity has extended it's domain to the farthest reaches of the solar system. The new frontier is Nemesis, a star system rich with resources. Unfortunately, no one seems to agree on who owns this new frontier. Fight for your claim in this brave new world against ruthless enemies!

Gameplay modes now include a campaign mode and a death-match mode.

VR headsets are now supported. While in VR mode, you can adjust: the screen size; vertical and horizontal position; the amount of parallax (that is, the space between your two virtual eyes); and whether or not your head movements are tracked. A VR headset and an external controller such as an extended gamepad are required.

Our future is in your hands! 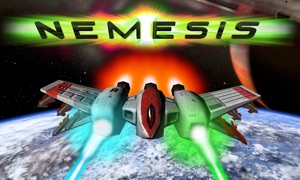 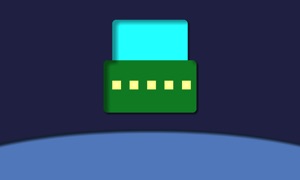 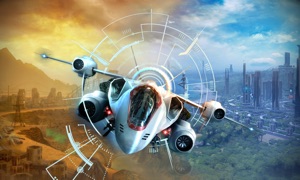 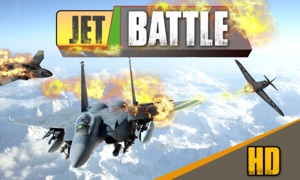 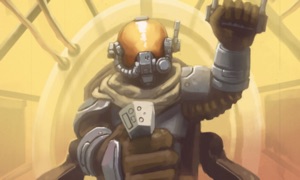 Mathew Purchase
Nothing found :(
Try something else