Play Noun with a group of your favorite people

Play Noun with a group of your favorite people!

Noun Game is FREE but there are more add-ons

Play Noun with a group of your favorite people!

- Divide up into two teams
- A person from team one will be positioned where they cannot see the screen
- This person will ask YES and NO questions in an attempt to figure out what noun is displayed on the screen behind them
- If they figure it out within one minute, then team 1 gets a point. Otherwise, no points are awarded.
- Team two goes, repeating the same procedure
- This repeats until one of the teams wins by reaching five points

Each Noun word pack has 100 words in it. The first pack is free, so give it a try! 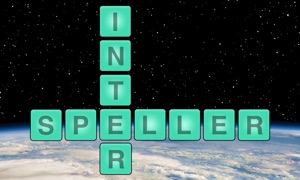 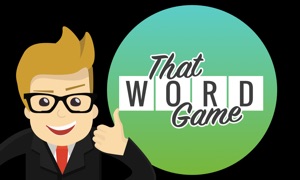 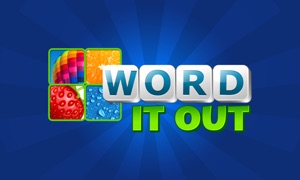 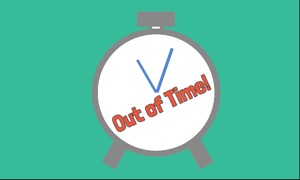 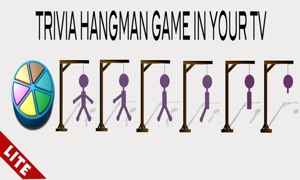 Juanjo Lopez
Nothing found :(
Try something else