Photone allows you to view your photos (everything in the Photos folders) from Microsoft OneDrive on the Apple TV 4th Generation models onwards.

Photone allows you to view your photos (everything in the Photos folders) from Microsoft OneDrive on the Apple TV 4th Generation models onwards.

If you have many (I have 18000+) photos then Photone does not wait for all the information to be downloaded before displaying any thumbnails. Instead photos become available as soon as possible. When downloading thumbnails multiple are downloaded simaltaneously giving you quick access to your photos & videos.

The access token is only valid for one hour (the expiration time is shown on the iOS App). After this time you will need to re-authorize via the iOS App.

You can remove the access token from either version of the App. If you sign out of iCloud the token remains valid until its expiration time but if you sign in as another user than it will be replaced.

NOTE: A Microsoft OneDrive account and Apple iCloud account are required
NOTE1: Only OneDrive Personal, not Business is supported.
NOTE2: The iOS App is only used to authenticate with OneDrive, it does not display any photos.

Similar Apps to Photone for OneDrive 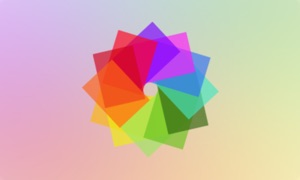 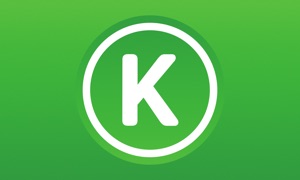 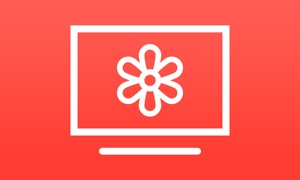 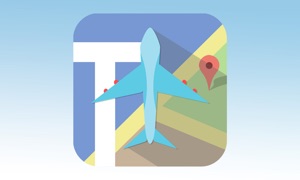 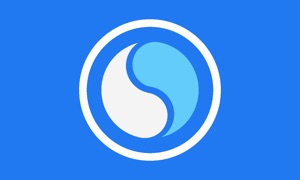 Dermandar
Nothing found :(
Try something else