A Retro-style arcade soccer game, anyone?

With Pixel Cup Soccer, you get to experience the world's most popular game on the Apple TV. You can play a single game against the computer or lead your national team against the computer to win the championship. With local PvP mode, take on your chosen opponent using Siri Remote and your favorite game controllers.

This is one of the more unique soccer games available for iOS and tvOS. No matter the mode selected, expect hours of fun.

Features
- Local player-versus-player mode you can play with your favorite game controllers.
- Simplified controls: shoot, pass, and run your way to victory.
- Pick-up and play with clean and challenging gameplay.
- Retro-style pixel art game resembling classic 8-bit games, evoking nostalgia.
- Play as one of 32 national teams, the same countries that played in Brazil 2014.
- Choose your favorite team and lead them to win the Pixel Cup Championship.
- Customize your match time and speed.
- Face off in different weather conditions and stadiums.
- Show off your achievements in the Pixel Cup mode on the Game Center.
- Share your replays with Everyplay. 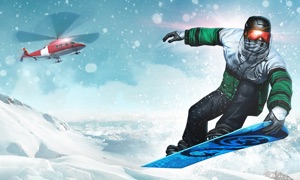 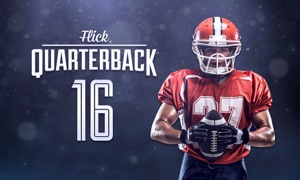 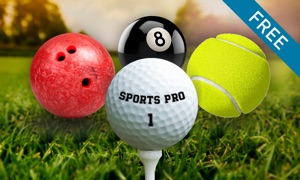 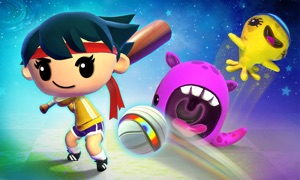 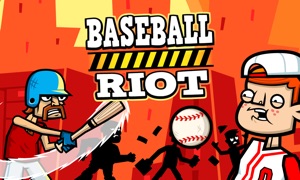 10tons Ltd
Nothing found :(
Try something else