Real Stories Plus is the home of award-winning and compelling TV documentaries and films you need to see. We have pulled together hundreds of hours of full-length documentaries including BAFTA and Emmy-winning programmes as well as our own original, exclusive documentary commissions.

Real Stories is FREE but there are more add-ons

Real Stories Plus is the home of award-winning and compelling TV documentaries and films you need to see. We have pulled together hundreds of hours of full-length documentaries including BAFTA and Emmy-winning programmes as well as our own original, exclusive documentary commissions.

Make sure you check out the incredible, moving, medical miracle documentary about Alex Lewis, who suffered from toxic shock syndrome and was forced rebuild his entire life - from his body to his relationships. Alex Lewis, father of one, came down with a common cold in late 2013, which quickly developed into septicaemia and toxic shock syndrome. With less than a 3% chance of survival, doctors fought to save him. From arriving back at his family home and readjusting his relationships, to taking his first steps, this film delves into some of the raw moments that shape his days. Starting just days after he lost his last limb, the film follows Alex's incredible journey as he seeks his purpose in life, rebuilds his relationships and reinvents himself.

Watch Poor Kids, a enlightening documentary that investigates the 3.5m children growing up in poverty in the UK. It's one of the worst rates in the industrialised world and successive governments continue to struggle to bring it into line. Struggling & without a voice, 'Poor Kids' shines a light on this pressing issue.

Or, watch Vanished: The Surrey Schoolgirl, our original documentary about the schoolgirl Ruth Wilson, who went missing from Dorking, Surrey in 1995. She left for school in the morning, never got there, was spotted that evening in local beauty spot Box Hill, then disappeared off the face of the earth... Two decades later, an ex-counter-terrorist cop living in the nearby town felt that something just didn't quite add up and started to investigate. He contacted the journalist who originally covered the story to share his suspicions and the case was reignited, bringing new facts and new witnesses to light.

We update our documentaries every week to ensure you always have the freshest and most absorbing factual TV series and documentary videos available to watch, all at just the click of a button. For a small monthly payment, beginning with a month-long free trial, you can get the best documentaries hand-picked for you, ad-free, in high-definition (HD) on your mobile/tablet device.

Real Stories Plus is an extension of the popular YouTube channel, which has 1.5m subscribers and nearly 1m daily views. 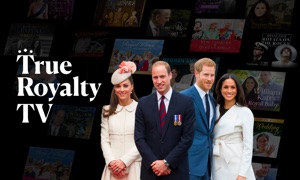 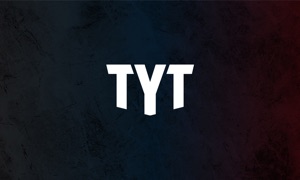 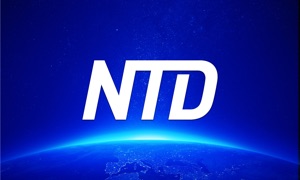 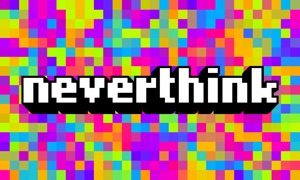 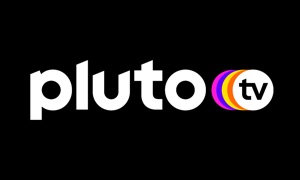 Pluto.tv
Nothing found :(
Try something else