Are you Feeling Adventurous?

No Bull or Cost. Red Bull TV takes you beyond the ordinary with exclusive video from globetrotting adventurers, new music and entertainment from trendsetting artists, and live events featuring top athletes from around the world. ​ 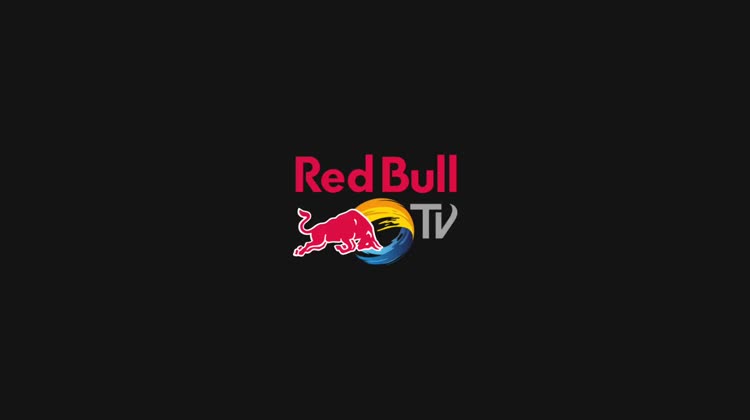 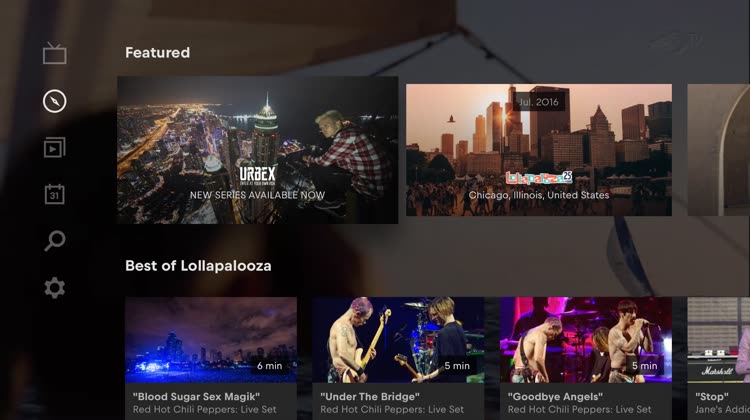 Find an Adventure. Are you feeling bullish? How about adventurous? Yeah, Red Bull is for you. Find videos on sports, entertainment, and much more. ​

Here you'll find exclusive video from globetrotting adventurers, new music and entertainment from trendsetting artists, and live events featuring top athletes from around the world. Find your inspiration in the world of Red Bull.

Red Bull TV is like one large ad, for better or worse.

Welcome to the world of Red Bull TV!

Giving you front row access to live events, the very best in action sports, the hottest dance competitions and thrilling videos from world adventurers. Red Bull TV takes you beyond the ordinary with high quality on-demand and live streams. Discover music from trend setting artists, watch live events with top athletes and follow globetrotting daredevils to the most exciting corners of the planet.

See just a few of our top picks:

Dance and Battles: watch the most exiting competitions
- Red Bull BC One World Final - Who will win and be crowned the top B-Boy?
- Juste Debout - The world’s foremost dance competition
- Battle of The Year - Featuring innovative B-Boy and B-Girl crews from all over the globe
- Red Bull Batalla de los Gallos - The best MCs in the Spanish-speaking world use their best rhymes

Films and Shows: Watch films, shows, videos, GoPro clips and documentaries about people changing the world as we know it!
- Mission to the Edge of Space - Behind the scenes of the Red Bull Stratos mission
- Who is JOB - Inside the life of surf legend Jamie O'Brien
- Kaleidoscope - BMX riding combined with cutting edge film making
- The Art of Flight - The world's most progressive snowboard film
- Iron to the core – Ironman Sebastian Kienle gives an inside look at what it takes to be an ironman athlete
- The Learning Curve - Top BMX rider learns slopestyle mountain biking to compete in Red Bull Joyride
- Ride: United - A World of Competitive Moto Riding
- Moto 8 - Exploring the best in motocross
- Awolnation - The very personal story of how the band came to be

Follow Red Bull around the world and experience the most exciting and ground-breaking competitions all in one place!
Whether its sports, esports, UCI, Ironman, F1, WRC, TV, music, festivals, films or videos, Red Bull TV has it all!

For more information visit us on:
https://www.redbull.tv 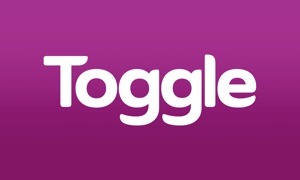 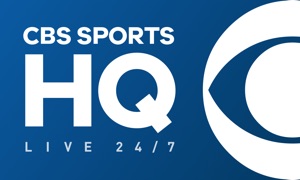 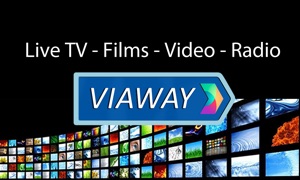 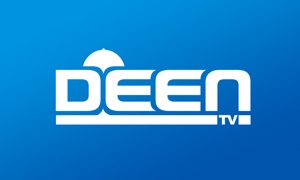 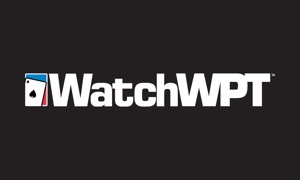 WPT Enterprises, Inc.
Nothing found :(
Try something else