We released Santa Soundboard for the Apple TV last Christmas, we have now developed the app for the iPhone & iPad

A simple and fun app to play short soundbites of Santa.

If you like Christmas, have some fun with Santa's Soundboard. Press the button and hear Father Christmas.

This is the same Santa who hosts Santa Radio. You can download the app on Apple TV too. 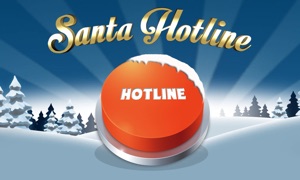 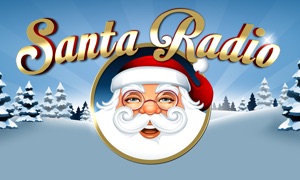 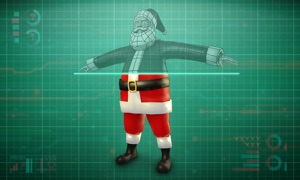 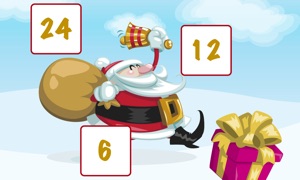 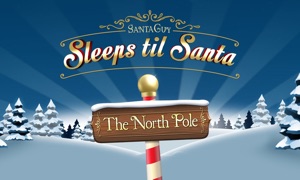 VoiceoverGuy
Nothing found :(
Try something else