Schnubse is FREE but there are more add-ons

Schnubse is concerned to reporting of missing animals, as well as with the possibility of self-sighted, apparently entlaufende or stray animals - to report users.

The purpose of the app is that it would be for every pet owner the worst idea of ​​losing his beloved pet. Likewise, maybe one or the other user becomes quickly a reference to the location of his animal if it is spotted by chance.

To use the app, the user must register. Here he gives his email address and a user name. After successful registration, a password will be sent to and from the application is the app as a free version available.

Within the standard version only animals can be reported which have been sighted. There is further a map / list view available where missing or entlaufende animals were reported.

In the Pro version, the user can his animals deposit with all the necessary data. Also photos and special features can be specified. In case of loss of the animal, the user can immediately settle with the current GPS data a message. So everyone can keep their eyes open and the animal is possibly found more quickly.

As an additional service of the Pro version, the user can request a profile via e-mail. There are two types of wanted posters. Version one is all the data for the pet with a tear bar for phone numbers option. Version two is used to stick as in your own car or to further send it via e-mail to friends and acquaintances. The Profiles are created with all the information on the animal from the database and sent to you via e-mail. Special features are matched by the message (such as a current injury, etc.)

The user can see from map / list, all located in your perimeter runaway / missing or sighted animals. If there is an indication for each animal so the user can be notified to the author of this message. The author of a message can even decide on which way he wants to be contacted in Sichtungsfall. The same applies to the Fund of an animal. Someone finds a clear Missing animal, so can be contacted via the app functionality of the owners.

Certainly there are a range of facilities, which is engaged in the discovery of animals, however, we have direct contact to. In addition, users will get a message directly within so that the animal can be found, hopefully faster.

The app has its own Facebook page, here 's characteristics are desired published.

In the personal settings, the user can manage continuous or update the data for each animal. In addition, he also has the ability to adjust its transacted messages. 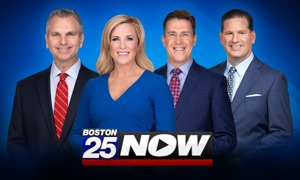 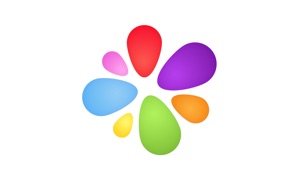 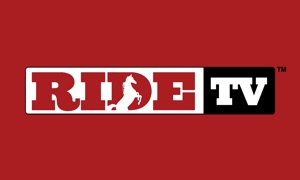 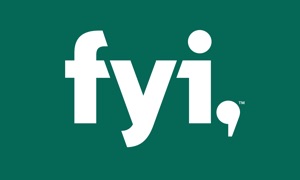 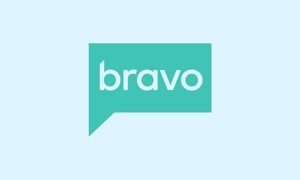 NBCUniversal Media, LLC
Nothing found :(
Try something else