Looking for fun multiplayer party games for groups of 3-10 friends, family, teens, or adults? Like fun draw and guess group games? Selfie Games is for you!

Looking for fun multiplayer party games for groups of 3-10 friends, family, teens, or adults? Like fun draw and guess group games? Selfie Games is for you!

NOTE: Heads up, this is the central TV app for the iPad. To play the game, you will also need to use your phone as the controller to snap selfies and draw something. If you are trying to use your iPad as a controller instead of an iPhone, you should install the other app.

Selfie Games is a set of fun selfie-infused casual group party games for kids, teens, or adults, a way for you to use your phones to goof off, have fun, and make memories together in person!

Each player uses their phone (via the mobile app or by visiting our website) to snap selfies, draw something, write, guess, and more. Then everything is revealed to everyone at the same time on your iPad!

It’s easy for players to join the fun, each player just goes to play.slfi.tv (or opens the mobile app) and enters the 6-digit game pass they see on the screen (then snaps some selfies :) ).

Sketchies is the first addicting drawing game available in Selfie Games, where you draw absurd doodles of your friends, write ridiculous captions for those doodles, and then try your hardest to guess which was correct. And you laugh a lot as they all appear on your iPad.

To start, each player gets a fun unusual prompt on their telephone, something like “peter shaves his head with butter while playing charades” or “rich rides a velociraptor while playing pictionary” then does their best to draw it. (It will be hard to draw, but that’s expected!)

Then, you write fun fake captions for the other player’s drawings to fool people into guessing them.

Finally, you guess which caption you think was the original. You score when you guess something right and whenever you fool your friends into guessing your caption!

Sketchies works for multiplayer groups of 3 player to 10 players (kids, teens, and adults) and has over 500 fun prompts to draw and guess!

- IN APP PURCHASE: While the app is free to join games, at least one player who is playing needs to make the in-app purchase in the mobile app to unlock the ability to host Sketchies games.

- EASY TO JOIN ON YOUR PHONE: Heads up, each player will need a phone or tablet to play to draw something. They can join by visiting play.slfi.tv or with the mobile app.

- FUN FOR ALL AGES: While adult groups can choose to draw something in a dirty taboo way or write dirty taboo captions for people to guess, Selfie Games is fun for groups of kids, teens, or adults.

- YOUR FACE IS IN THE GAME: Heads up, as you face off your head appears in the drawings making it hard not to laugh when the drawings appear on the central TV to guess!

- DRAW WITH MULTIPLE COLORS: When drawing in the app you can draw something with multiple colors!

- ERASE YOUR DRAWING: When you draw something in the app you can undo the mistakes in your drawing! Maybe you'll draw something better the second time!

Ready to snap selfies, draw something absurd, write hilarious captions, guess what it is, and fool your pack in this addicting draw and guess group tv game for teens or adults? 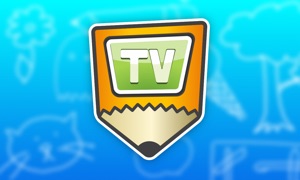 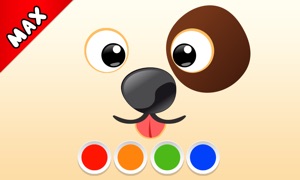 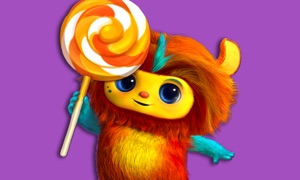 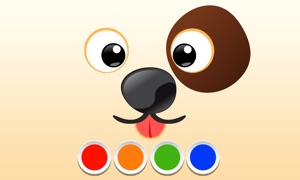 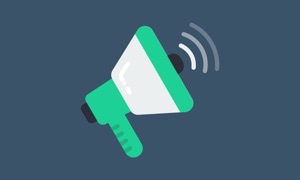 Andrew Boryk
Nothing found :(
Try something else