This is a big day for Shaun and Shiela the loving and loveable.

This is a big day for Shaun and Shiela the loving and loveable.
They are starting their new life as a married couple.
They are living free but sometimes they get in trouble.
They need your help to make sure there is no impossible.


Sheep in Love is a unique puzzle game with addictive gameplay.
It's easy to pick-up and learn, but it will give your brain a workout as you advance to the more difficult levels.
Guide your hero to his love by sliding the tiles!


The making of Sheep in Love

The story began 25 years ago when I came up with an idea to combine the 15 Slide Puzzle with a moving character.
I made the first prototype on my Amiga in 1990. A miner was walking left and right while the player had to rearrange the blocks of the mine to help the miner to collect gems.
A friend of mine liked the idea and suggested to create a game with a walking robot instead of the miner. We were working on that game for almost two years but never finished. Then my idea has fallen asleep for a long time...

In 2008 I was planning to make a game based on this idea for handheld consoles but as a freelance developer I had no good chances to release it.
4 years later in 2012 I had an almost finished game for the iOS. I was not 100 percent satisfied and decided to change the main character to a sheep.
Another 3 years has passed. It is 2015 now, the Year of the Sheep according to the Chinese zodiac.

Will it be the year of Sheep in Love?

Similar Apps to Sheep in Love 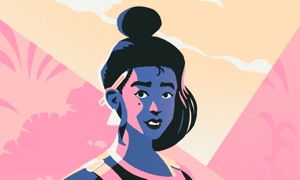 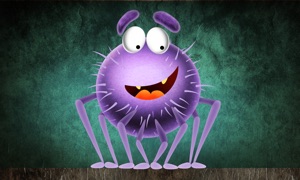 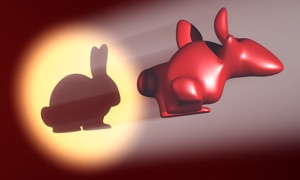 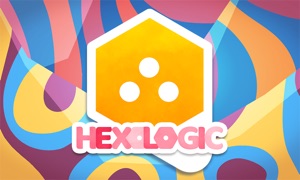 Fallen Tree Games Ltd
Nothing found :(
Try something else