Puzzle fun guaranteed — With Stefan Heine's Sudoku apps!
All puzzles in these series have been personally selected and checked by me. Each puzzle is guaranteed to have only one single solution, and I guarantee that you'll have a top-notch Sudoku experience: World-class puzzling fun to indulge connoisseurs! My Sudoku apps are created to have fun, puzzling away anywhere, anytime without adding to your luggage — whether on a train, at the beach, or on a plane — both online and offline!

I’m Stefan Heine and I'm Germany's best-known puzzle maker. I have been supplying over 300 newspapers and magazines from all over the world with brain teasers of all kinds for more than 20 years. I have been making Sudoku puzzles since 1999, and it is said that I’m the one responsible for their success in Germany.

I created the puzzles for the German, Austrian, and American championships, and also for the World championships. I advise television shows and agencies on issues related to puzzles, manage puzzle magazines, design and develop games, give workshops, and create puzzle books for many publishers. 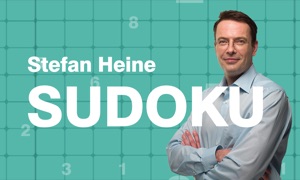 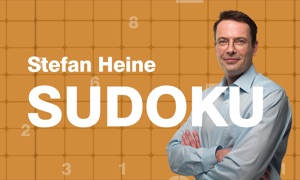 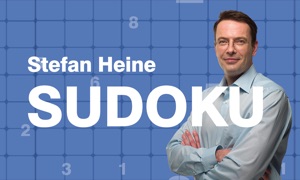 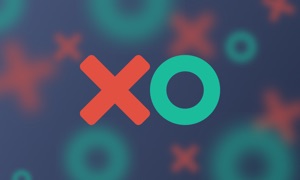 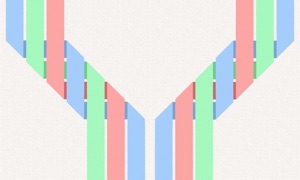 J BRUCE
Nothing found :(
Try something else