Sit back and re-discover your home theater's audio system as surround recording artist and guitarist Jeff Perrin takes you on a journey of rock guitar instrumentals arranged and produced specifically for surround sound playback in the home theater environment. 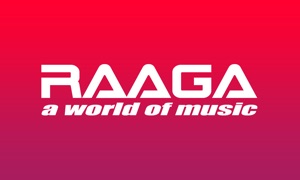 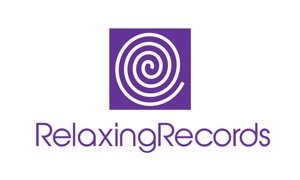 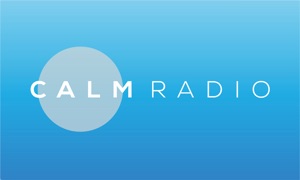 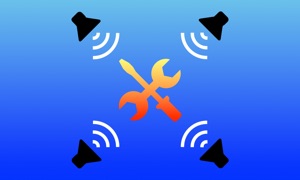 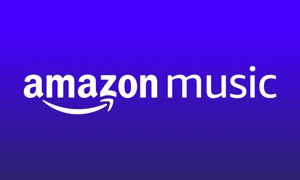 AMZN Mobile LLC
Nothing found :(
Try something else