The Film Detective searches the world for classic movies and returns them to their original crisp, clear image - vintage films have never looked so good

The Film Detective is FREE but there are more add-ons

All of our titles are transferred from original film elements and many are restored in HD. When you compare our product to some of the others on the market, you will see the difference. Our films are brighter, the image is sharper, and the sound is clearer. Even one of our simple black and white films becomes more vibrant, with the picture more sharply defined. This is because of the painstaking work done by a team dedicated to restoring classic films. But by the time we present these classics, they’re not just restored - they’re reborn!

At the Film Detective, we aren’t limited to the classics and the Oscar winners. We also have plenty of B-movies and monster flicks. Some of them haven’t looked this good since they first played at the drive-in 50 years ago. We have everything from dramas and love stories, to hair-raising suspense. We have war movies, science-fiction, and the Three Stooges. We have cartoons, and propaganda films. We have films dating back to the silent era, all the way through to the 1970s. We have hours of Film Noir. We have singing cowboys, and musical comedies. We have Laurel and Hardy, Carole Lombard, and Vincent Price. Do you like John Wayne? We have John Wayne. Humphrey Bogart, too. We’re also creating some original content, including trailers and documentaries, all adding to the Film Detective experience.

Similar Apps to The Film Detective 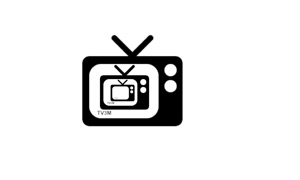 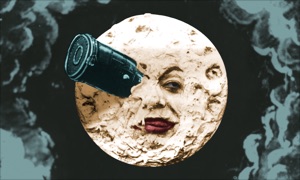 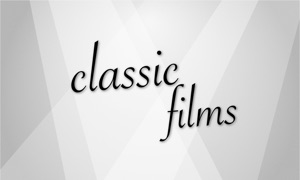 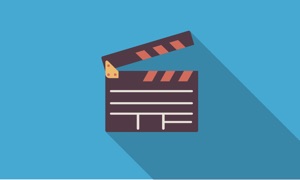 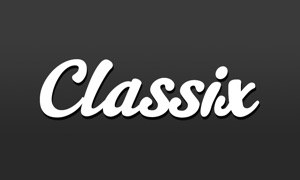 Brian Coleman
Nothing found :(
Try something else