Toon Shooters 2 is an arcade side-scrolling shooter 'shmup' inspired by the long lost classics of Gradius/R-Type/Salamander and more... Up to 5 Co-Op play available), different characters with various roles and abilities.

Toon Shooters 2 is FREE but there are more add-ons

Toon Shooters 2 is an arcade side-scrolling shooter 'shmup' inspired by the long lost classics of Gradius/R-Type/Salamander and more... Up to 5 Co-Op play available), different characters with various roles and abilities.

Five years after the fall of the Fleet, the Toons are back in action to wreck threats old and new... it was a massacre, on both sides!

Up to 5 Co-Operative multiplayer available with roles for each player (diagonal shots, healers, bombers...)

With inspiration from games like 1942, 1943, Gradius, Area88, Salamander/Lifeforce, Contra, R-Type and more... we hope to create a refreshing game world in 'Toon Shooters' for many years to come.

Upgrade to the Premium Upgrade Pack to unlock all the characters, with a couple of extras (earn 1 continue per beaten stage up to 20 continues).

Developer message: We've been working under the name 'Mooff Games' for the past few years but things change and we are now ready and able to be a truly free and 100% indie games dev under the goofier monkier of the 'Four Fats'. We're still the same guys dedicated to doing what we love. 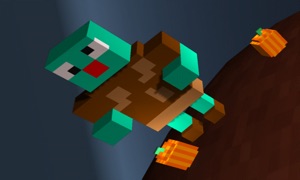 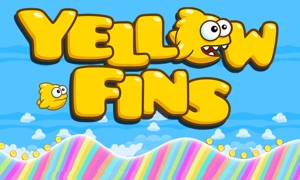 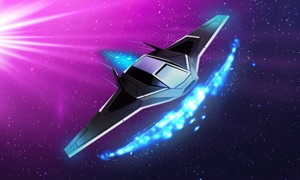 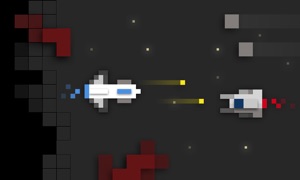 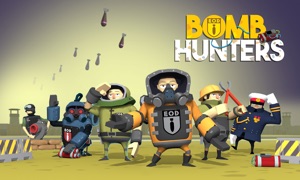 Craneballs s.r.o.
Nothing found :(
Try something else