TracePlay is the First and Only Global Service that Provides 10 Live TVs, 30 Radios and more than 2000 Video On Demand exclusively dedicated to Urban Music and Entertainment

TracePlay is the First and Only Global Service that Provides 10 Live TVs, 30 Radios and more than 2000 Video On Demand exclusively dedicated to Urban Music and Entertainment.

TRACE Play is FREE but there are more add-ons

TracePlay is the First and Only Global Service that Provides 10 Live TVs, 30 Radios and more than 2000 Video On Demand exclusively dedicated to Urban Music and Entertainment.

No Commercials. No Hidden fees. One Week Free Trial on Us. You Can Cancel at Any Time.

TracePlay is published by Trace, a leading global media brand that promotes urban entertainment and creators all over the world.

Never get bored: TracePlay refresh its TV networks, radio channels and on demand offer on a daily basis.

TracePlay is the first VOD service to support established and independent artists and urban creators. Your subscription helps them expose their talent and invest in new films.

Get your monthly or yearly TracePlay subscription through the app. If you choose to subscribe, you will be charged a price according to your country. The price will be shown in the app before you complete the payment. The subscription is monthly or yearly and renews every month or every year unless auto-renew is turned off at least 24 hours before end of the current subscription period. Your iTunes account will automatically be charged within 24 hours prior to the end of the current period and you will be charged for one month or one year at a time. No cancellation of the current subscription is allowed during active subscription period. Any unused portion of a free trial period, if offered, will be forfeited when the user purchases a subscription to that publication. You can turn off auto-renew at any time from your iTunes account settings after purchase. 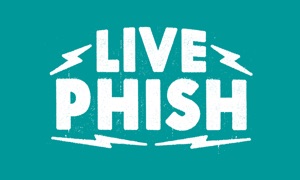 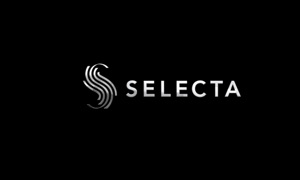 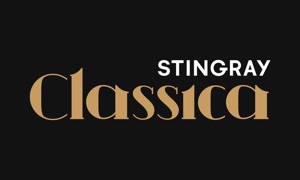 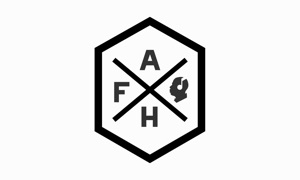 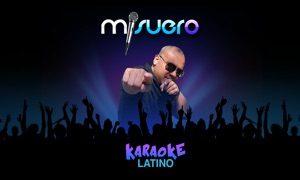 Hansen Info Tech
Nothing found :(
Try something else