You have to guess each Trivia question, that is randomly selected, in less than 6 wrong attempts

You have to guess each Trivia question, that is randomly selected, in less than 6 wrong attempts.

You have to guess each Trivia question, that is randomly selected, in less than 6 wrong attempts.

If you suggest a letter which occurs in the answer, it is written in all its correct positions. This is a successful attempt.

If the suggested letter does not occur in the answer, appears one element (head, body, left leg, right leg, left arm, right arm) of a hanged man stick figure. This is a wrong attempt.

You will continue guessing letters until they can either solve the question (you win) or all six body parts are on the gallows (you lose).

Intentionally, you cannot suggest a vowel (a, e, i, o, u) from the beginning. Each question has a minimum of attempts before you can pick them. That information is always shown on the screen. Also you will be informed when vowels are available.

Moreover, in order to exercise your memory, the letter key already pressed is not removed from the screen ;-)
But the game will prompt you when the letter already has been guessed.

I hope you enjoy it in the same way as I did developing the App. 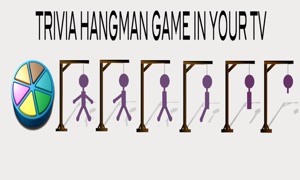 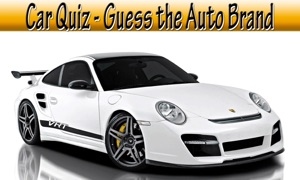 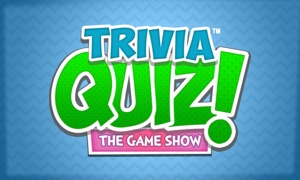 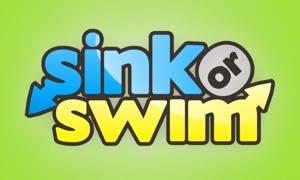 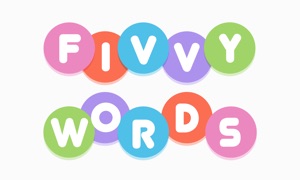 Christian Koch
Nothing found :(
Try something else