Players will create powerhouse squads consisting of their favorite pros to compete with their friends and family in 3-on-3 games with tons of above-the-rim acrobatics.

With more than 140 superstars from across the sports world, players have access to a dream roster of top athletes, but they’ll have to choose wisely to combine the pros' playing styles and maximize their impact on the court.

Players will perform sports-themed “Ultimate" moves like “Fury Ball”, “Bat Breaker” and other devastating skills that provide powerful advantages over their opponent.

Set in a digital world in the near future, Ultimate Rivals: The Court is the first basketball experience to gives fans the ability to play as their favorite athletes wherever and however they choose, with pros such as NBA’s Luka Doncic, De'Aaron Fox, Kawhi Leonard, James Harden, and legendary athletes like Larry Bird, Julius Erving and Shaquille O’Neal; WNBA’s Candace Parker, Diana Taurasi, Elena Delle Donne and Skylar Diggins-Smith; USWNT’s Alex Morgan; NFL’s Juju Smith-Schuster; NHL’s Alex Ovechkin and legend Wayne Gretzky.

In addition, WWE Superstars and Legends will join the roster in future updates including Dwayne Johnson (The Rock).

• Air play: Rim-rattling dunks, thunderous alley-oops, and in-your-face blocks keep the game played above the rim!
• Fast-break buckets: ankle-breaking cross-overs lead to slick passes that get your team out on the break for easy buckets!
• Short-session games and intuitive controls make The Court easy to pick up and play but with deep levels of strategy to explore!
• Try out the all-new “Gauntlet” arcade mode - play through bracketed tourneys to quickly unlock more athletes!
• Four captivating environments to battle in!
• Unlock athletes from all sports to craft your team as you play!
• Play your Game Center friends.
• Players can enjoy their progress across any apple device with data consent.
• Includes support for PlayStation DualShock 4, Xbox Wireless, and MFi controllers.

Stay tuned for other Ultimate Rivals™ titles and follow us on social media: 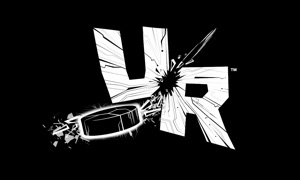 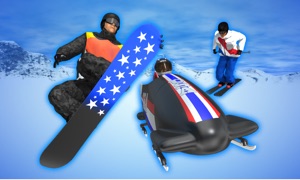 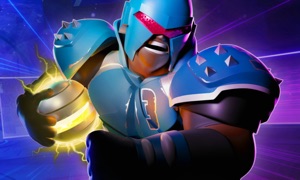 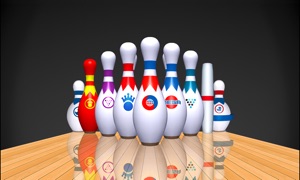 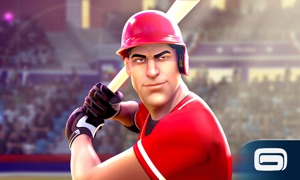