Make your stamp on the worlds of our Solar System 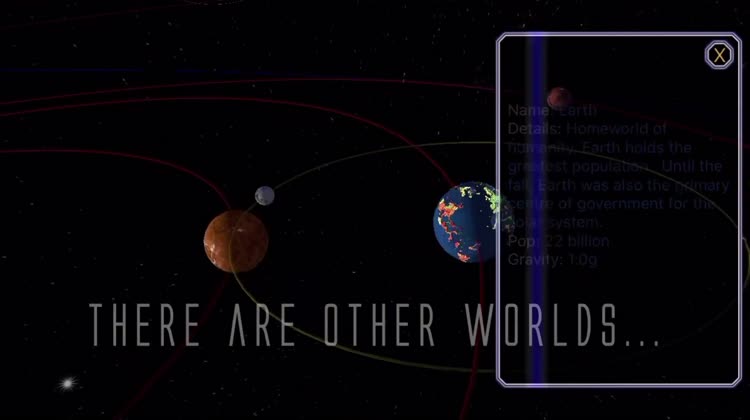 World of Hex is a game of strategy played on a board as big as our solar system where the populated areas of the worlds are divided into hexagonal tiles, and each of those tiles is a game board — with a state that is alive in the cloud.

When you play a game within a tile, that tile stays as you left it until either you, or another player, chooses to play there too.

So you can claim territory by playing and winning, but you don’t only play for yourself; you also play for your faction.

What happens when you aren’t playing? What happens to the territory you’ve claimed? Well, you have an AI that will defend it for you.

When you start playing, your AI will only know a couple of commands, however as you build up more XP and level-up, you’ll be able to configure your AI to do more, and defend your territory with more ability. After some play, you will earn the ability to program your AI.

If you like a strategy, turn based game, then World of Hex is both simple to play but world-spanning in its scope.

Please note that World of Hex makes use of iCloud and as such, requires you to be logged into iCloud on your iPhone, iPad or Apple TV. On your iPhone or iPad please also be sure that you have iCloud Drive enabled. Apple requires this for World of Hex to operate correctly.

Game Story:
Society as we know it has failed.

Thanks to flawed political systems, global warming, and the reckless exploitation of resources, all of the old boundaries and loyalties are gone.

We live in a world where everyone belongs to one of four factions who are constantly vying for control over the Solar System.

Humanities colonies have been divided into world tiles. Control over these world tiles is contested by members of each faction.

This is where you come in. The more often you play, the more you can do for your faction. Your faction needs you!

Each world tile is further broken into territories. Control of a tile is achieved by ensuring that your faction controls the most territory within the tile.

Territory is claimed by building settlements that influence the surrounding territory. Enemies can threaten you, and overwhelm you if you don't defend effectively.

Settlements can be reinforced either by building them up, or spreading out and taking neighboring territory.

v2.0 and later versions of the game support an alternate story behind the game, though the game play is the same. For fans of The Expanse™, there are a number of optional visual elements that have been added. These are available via the themes button once you have access to your AI. Please note that these visual elements are provided as a tribute to The Expanse™ and in no way represent an offical endorsement of World of Hex.

Similar Apps to World of Hex 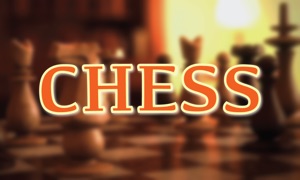 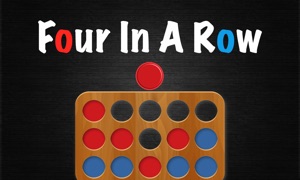 Four in a Row Premium for TV 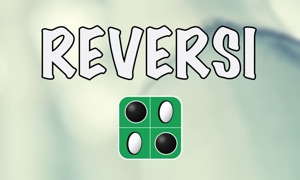 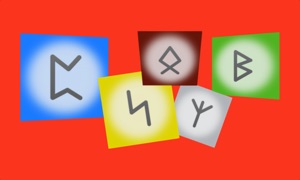 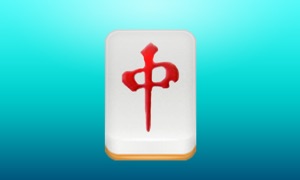