The go-to poker entertainment app! Watch the biggest poker tournaments from all around the world on World Poker Tour's video streaming app, WatchWPT!

WatchWPT is FREE but there are more add-ons

The go-to poker entertainment app! Watch the biggest poker tournaments from all around the world on World Poker Tour's video streaming app, WatchWPT!

The World Poker Tour ignited the global poker boom with the creation of this unique television show filming the biggest tournaments around the world in some of the most prestigious casino properties!

To date, WPT tournaments have paid out over one billion US dollars to its players and made over 150 millionaires around the world.

The excitement never ends on WatchWPT when you are able to watch all the best pro’s in poker battling it out to win millions of dollars! 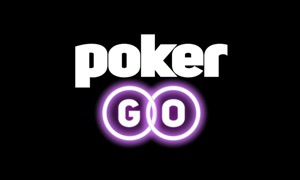 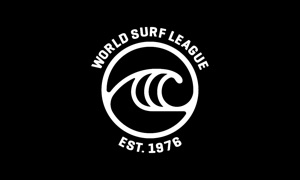 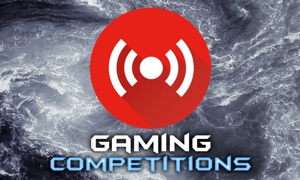 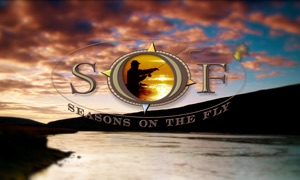 Seasons On The Fly

Agents of Play
Nothing found :(
Try something else