Zeus Quests Remastered is an adventurous game with a humour involved. A real Quest where you can save the world. A perfect blend of Greek Mythology with Sci-Fi in a twisted way. A perfect blend of animations with 60FPS, silly vector FHD graphics and to make the humour alive there exist the super silly dialogues.

The game takes you to time travel where you can save the world, the game revolves around the fixing and finding the time machine and for that Zeus (Boss of Olympus) travel the world. It is a perfect Sci - Fi game in the store now which you can explore, play and enjoy.

Oh Yes! Zeus ( Boss of Olympus) is a wacky character. The timeframe revolves around the Greek Mythology Timeframe. The interesting part of the game is like it a multi-language gameplay. Zeus Quests Remastered have characters and dialogues are extremely funny and translated into 6 languages, a major part of the game is also covered via English voice over. Everything is fully animated with 60fps. The game is created with Vector art, which is a unique cartoonish style. The adventures journey start with a spaceship flying and landing in the beautiful ocean of Santorini.

Now the adventures journey of Zeus (Olympus) starts from
Santorini as he was initially lost there. Zeus will interact with Hephaestus and Dionysus (trusted alleys). Being a wacky character Zeus meets with various crazy creatures and thus solves the puzzles, more like a character puzzle solving game it would sound at stages. As said it would be a more travel game Zeus would be travelling over Oia, Akrotiri, Fira, Caldera, Volcano lava and many such places to discover the magical weapon. Now here he covers half of his journey is the twist, now to know the twist: BUY NOW & explore the next destinations which Zeus has to travel.

Zeus Quests Remastered is a mission game which helps you travel the time, travel places and then the adventures of Quest. There are a bunch of mysterious, adventurous and fun awaited to be explored.

Superb Features of the game are:

Don't only stop by just reading the details, go ahead and make a move and play the game. Start the quest now and move to the next world of adventures. The journey would take you to the next level with the different travel experiences and yes the background HD and musical experiences is like cherry on cake.

Begin the tremendous and joyful journey with Zeus Quests Remastered which you wouldn't have even thought earlier. Beware the game is Addictive..!! 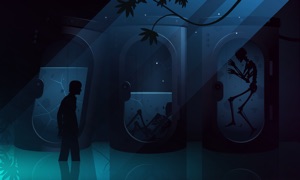 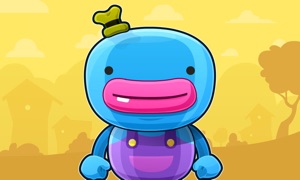 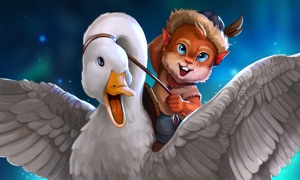 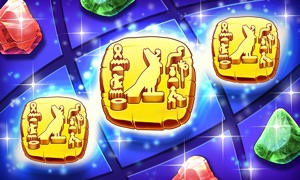 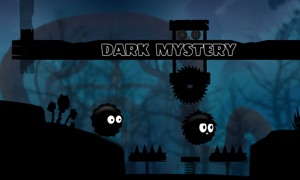