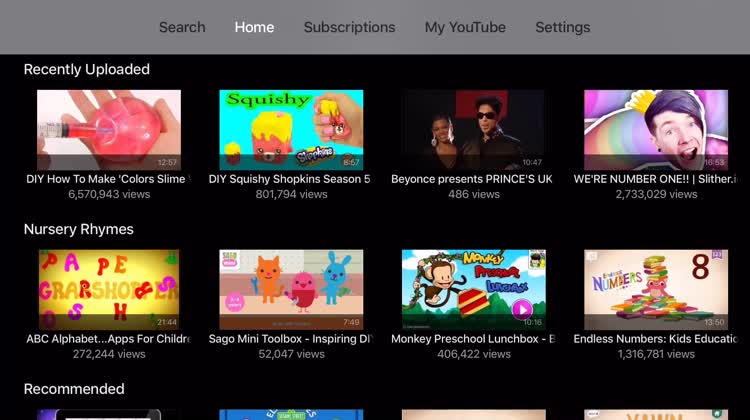 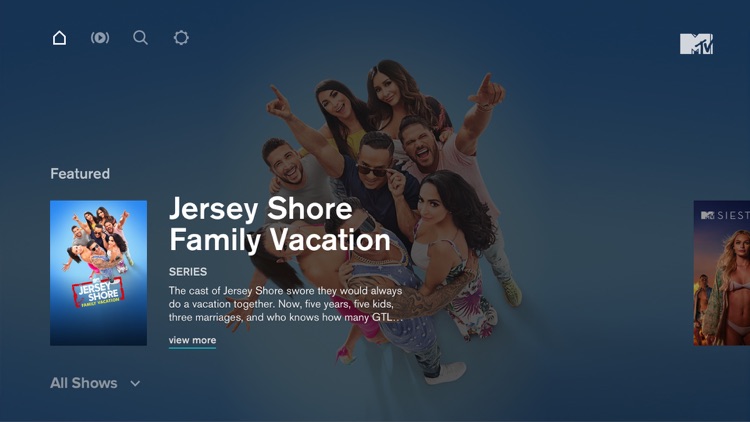 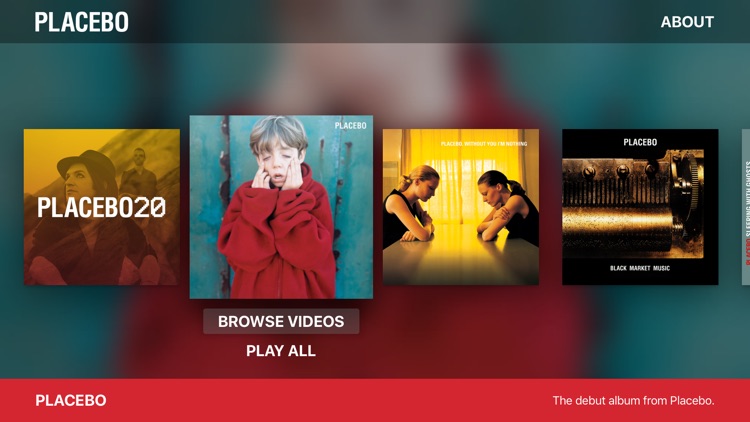 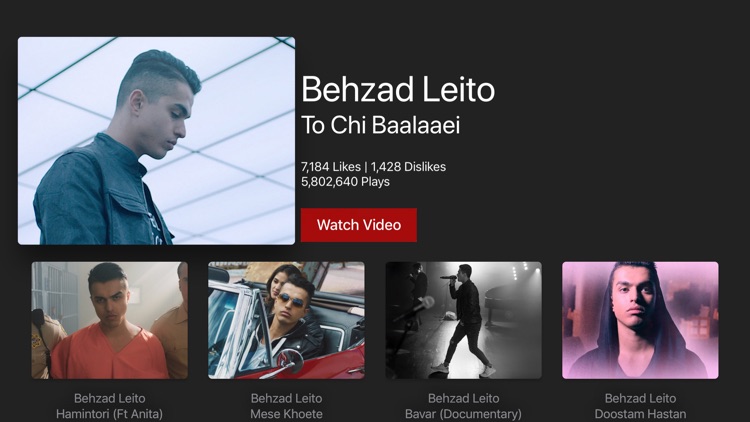 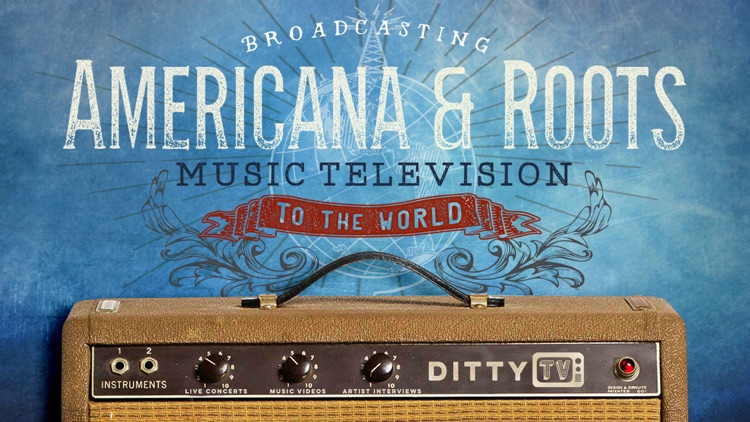 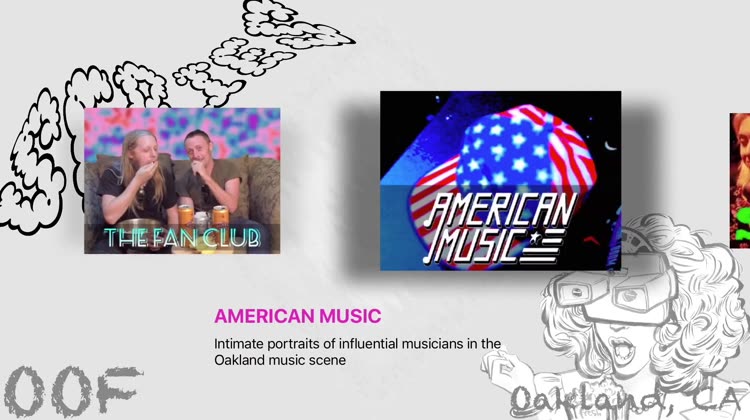 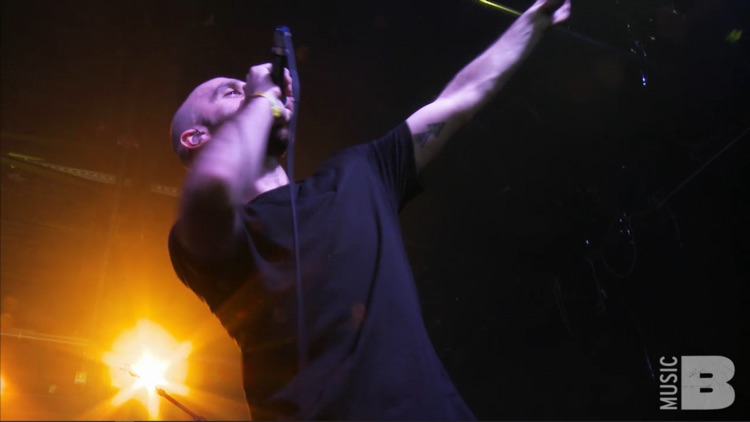 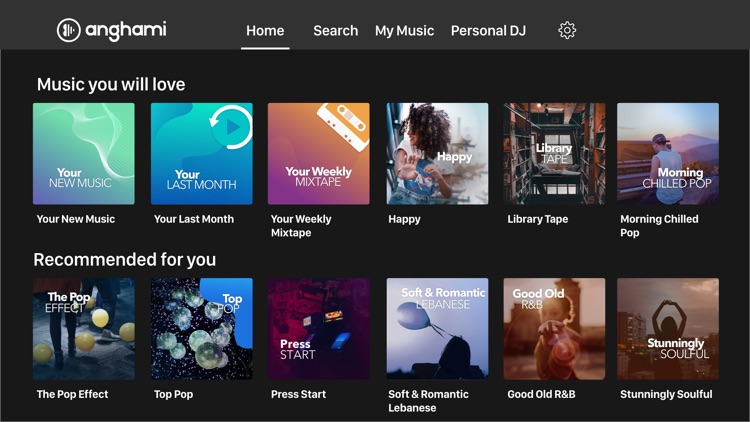 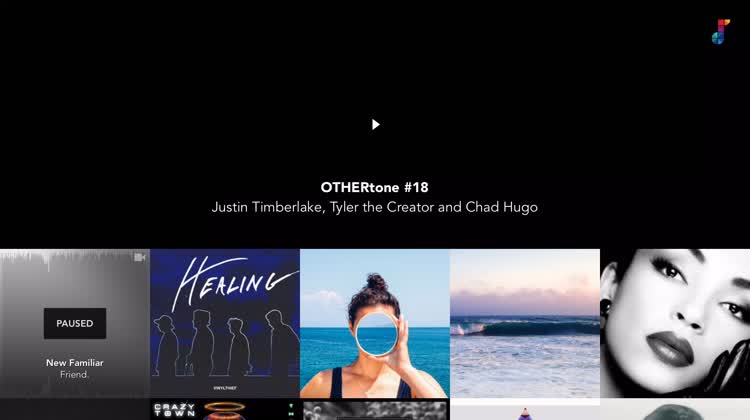 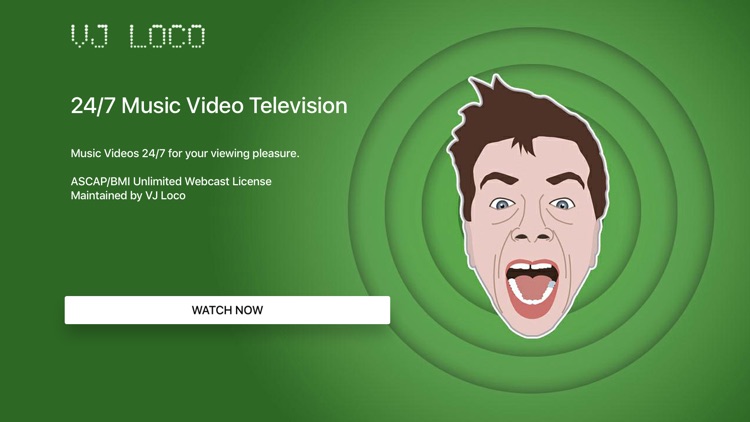 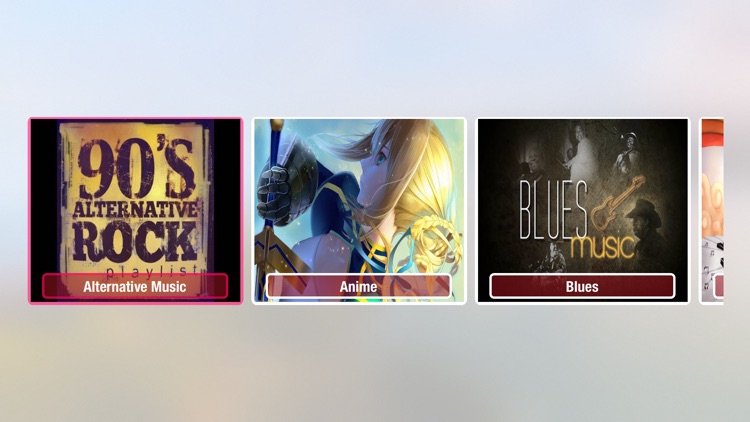 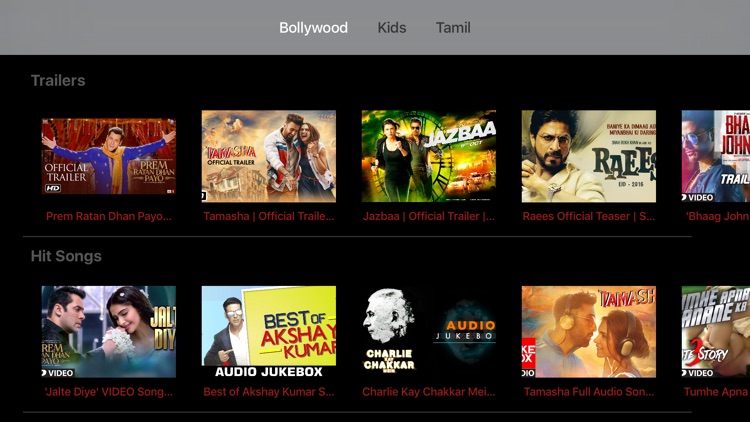 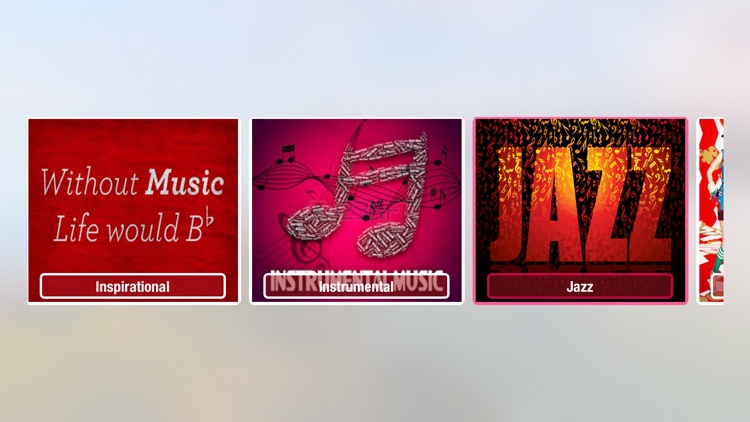 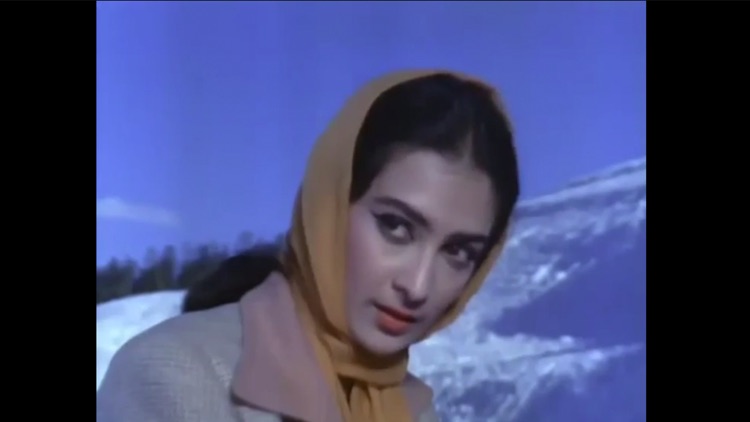 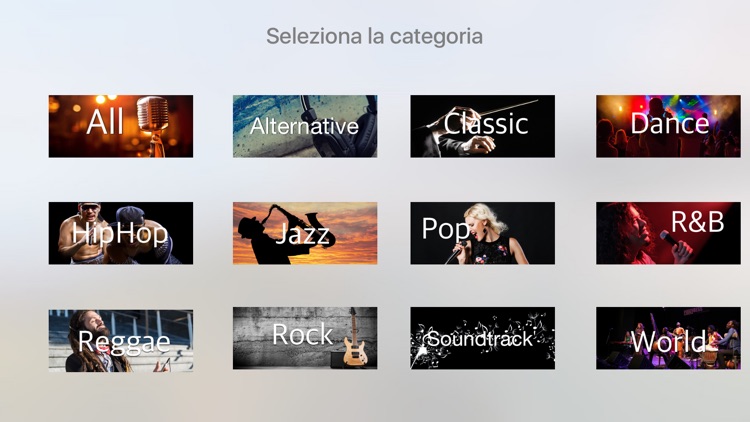 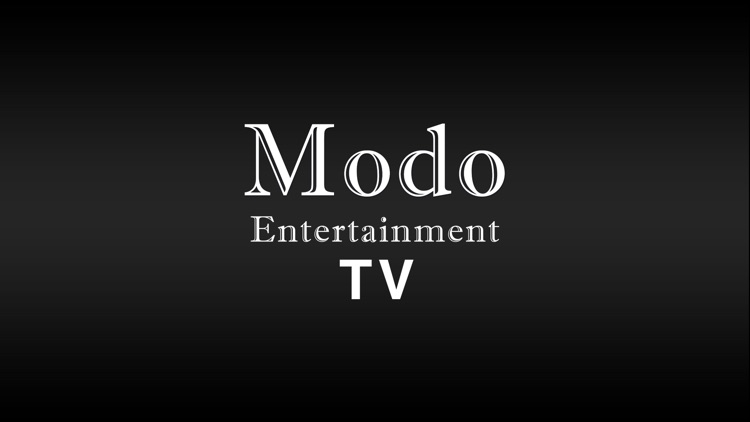 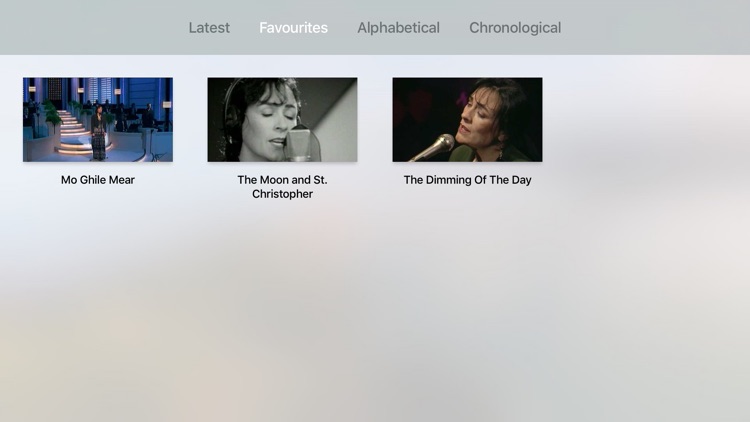 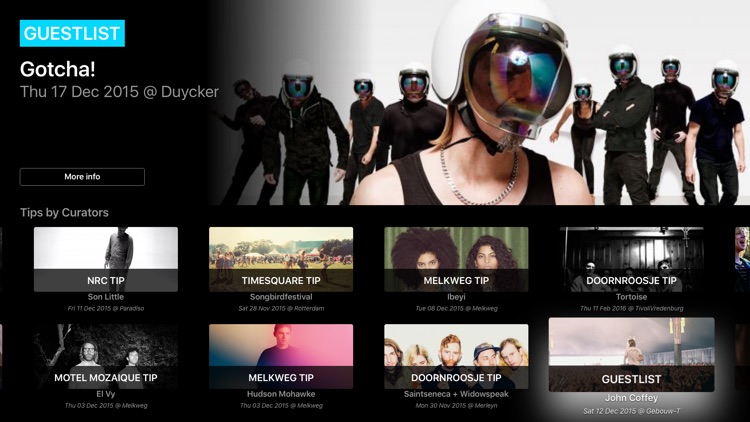 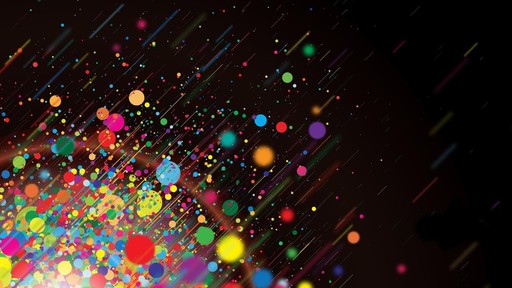 No Wallet Required, These Are the Best Free iMessage Apps
Music
User Generated
Video Streaming
Nothing found :(
Try something else