You are using an outdated browser. Please upgrade your browser to improve your experience.
by Alexander Vaughn
December 2, 2009 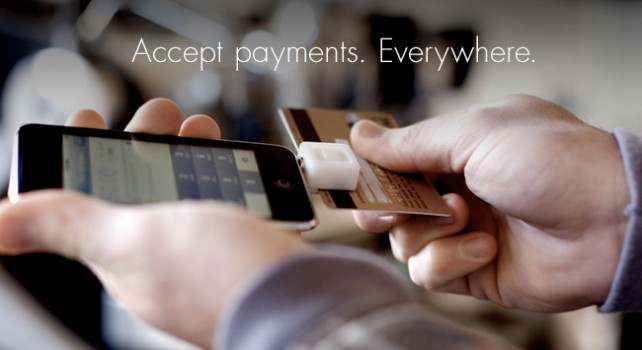 Jack Dorsey, the co-founder of Twitter, launched yesterday a new website to demonstrate his new concept, the "square". Basically, using their "square" and some software you'll be able to turn your iPhone into a credit (or debit) card terminal, pretty much like what Apple already uses in some of its stores. What is special about it it's that it uses the iPhone jack plug to communicate with the device. Here is the square as described by its creator:

It is essentially a small magnetic reader that plugs into the headphone jack of an iPhone. When a credit card (or a debit card) is swiped through the reader, it reads the data and converts it into an audio signal. The microphone picks up the audio, sends it through the processors and then is routed to Square’s software application on the iPhone. From there the encrypted data is transmitted using either Wi-Fi (for iPod Touch) or a 3G Internet connection to a backend severs which in turn communicate with the payment networks to complete the transactions.

Since a regular terminal can cost you as much as $900 this should really come handy to many merchants. 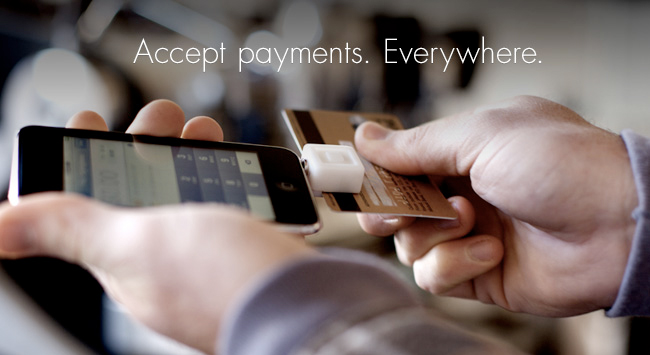 The "Square" Enables You To Swipe Credit Cards On Your iPhone

The "Square" Enables You To Swipe Credit Cards On Your iPhone
Nothing found :(
Try something else