You are using an outdated browser. Please upgrade your browser to improve your experience.
by Alexander Vaughn
July 19, 2010 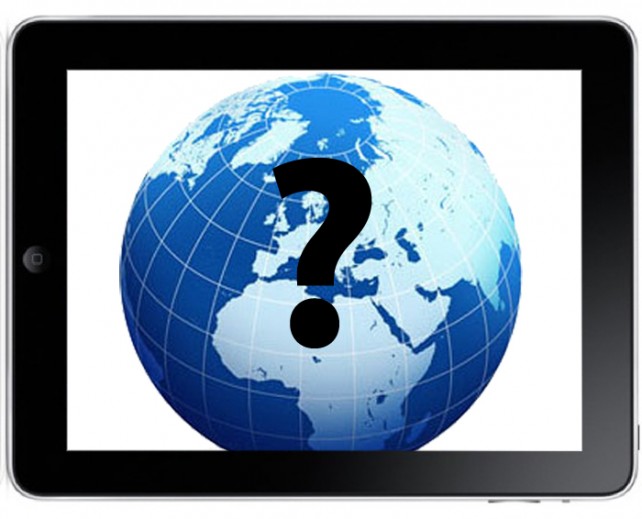 While I'm pretty sure that most folks over in Austria, Belgium, Hong Kong, Ireland, Luxembourg, Mexico, Netherlands, New Zealand and Singapore who wanted an iPad already managed to get one; they'll be glad to know that Apple is finally getting around to releasing it officially in their country.

The release date might be earlier than you may have expected, as the device should hit these markets as soon as this Friday, July 23rd. Unfortunately, if you're in one of these places, you'll probably be stuck with waiting in a long line, as there is no pre-order process this time.

It's crazy how long it takes for Apple products to be available around the world. I know Apple can only produce just so many iPads at a time, but I feel bad for those who have had to wait so long for this magical device. Here is the full press release:

CUPERTINO, California—July 19, 2010—Apple® today announced that iPad™ will be available in Austria, Belgium, Hong Kong, Ireland, Luxembourg, Mexico, Netherlands, New Zealand and Singapore this Friday, July 23. iPad allows users to connect with their apps and content in a more intimate, intuitive and fun way than ever before. Users can browse the web, read and send email, enjoy and share photos, watch HD videos, listen to music, play games, read ebooks and much more, all using iPad’s revolutionary Multi-Touch™ user interface. iPad is 0.5 inches thin and weighs just 1.5 pounds—thinner and lighter than any laptop or netbook—and delivers up to 10 hours of battery life.*

Beginning this Friday, customers can purchase all models of iPad through Apple’s retail stores and Apple Authorized Resellers. Pricing & Availability All iPad models will be available in Austria, Belgium, Hong Kong, Ireland, Luxembourg, Mexico, Netherlands, New Zealand and Singapore this Friday, July 23. iPad is currently available in Australia, Canada, France, Germany, Italy, Japan, Spain, Switzerland, the UK and the US for a suggested retail price of $499 (US) for 16GB, $599 (US) for 32GB, and $699 (US) for 64GB for iPad Wi-Fi models and $629 (US) for 16GB, $729 (US) for 32GB and $829 (US) for 64GB for iPad with Wi-Fi + 3G models. iPad will roll out to many more countries later this year and Apple will announce availability and local pricing for these additional countries at a later date. *Battery life depends on device settings, usage and other factors. Actual results vary. Apple designs Macs, the best personal computers in the world, along with OS X, iLife, iWork, and professional software. Apple leads the digital music revolution with its iPods and iTunes online store. Apple is reinventing the mobile phone with its revolutionary iPhone and App Store, and has recently introduced its magical iPad which is defining the future of mobile media and computing devices. 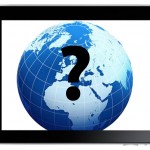 iPad To Hit 9 More Countries By The End Of The Week
Nothing found :(
Try something else