You are using an outdated browser. Please upgrade your browser to improve your experience.
by Tyler Tschida
September 9, 2010
EA has revealed a handful of brand spankin' new screenshots for two of their upcoming iPhone and iPod touch titles: MMA and The Sims 3 Ambitions. The Sims 3 Ambitions is another standalone version of the popular The Sims 3 franchise that we detailed back in July.  It will allow you to pursue your Sims’ passions and fullfill their destinies.  In the Sims 3 Ambitions, you decide whether your Sim will be the brave town hero or cause loads of mischief among neighbors. The new screenshots show off a Sim in firefighter garb, and what we can only assume to be a Sim babysitter tending to a child.  The game should be hitting the App Store relatively soon. As for MMA, this is the first time we have been able to get a glimpse of the violent fighting title for iPhone and iPod.  Very few details are available, but you can rest assured that Randy Couture and Fedor Emelianenko will be playable in the game since they are on its splash screen and actually fighting each other in one of the screenshots.  The game should be available sometime next month. Which of these two upcoming EA titles are you most excited for? [gallery link="file" columns="4"] 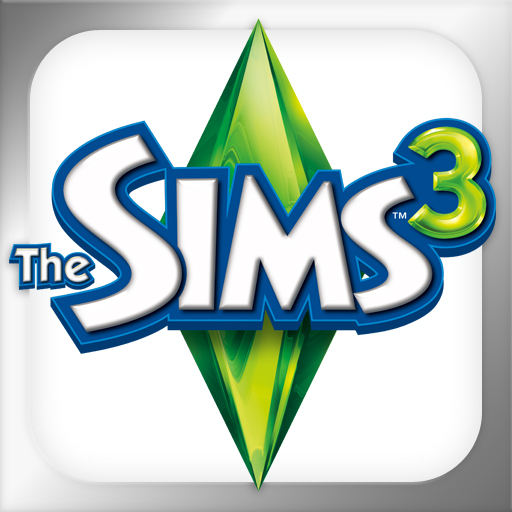 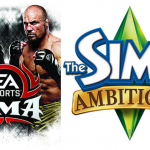 EA Reveals New MMA And The Sims 3 Ambitions Screenshots
Nothing found :(
Try something else