You are using an outdated browser. Please upgrade your browser to improve your experience.
by Alexander Vaughn
January 25, 2011
In the current beta version (iOS 4.3), Apple seems to finally be opening up its AirPlay feature to third party developers. In a nutshell, it will allow any app to stream both audio and video from an iOS device to an Apple TV. While iOS 4.3 hasn't been released yet, it seems that Apple is already allowing iOS 4.3 AirPlay-enabled apps into the App Store. The first of them, StreamToMe just made it to the store and allows users to stream video to an Apple TV that was sent from a computer to your device. The feature requires iOS 4.3 to work, so unless you're a developer, you won't be able to try it. It's not a new app, you might have heard about StreamToMe as far back as last November. Also, this particular use scenario isn't really game-changing. Yet, we're glad to have confirmation that Apple is indeed opening up the feature. This could also be a sign that iOS 4.3 is just around the corner. Apple usually waits until it releases the necessary firmware before approving apps that take advantage of them. So who knows, we might all be enjoying iOS 4.3 in 10 minutes, or maybe by the end of the week? [Thanks to Itai Hay for the tip!] 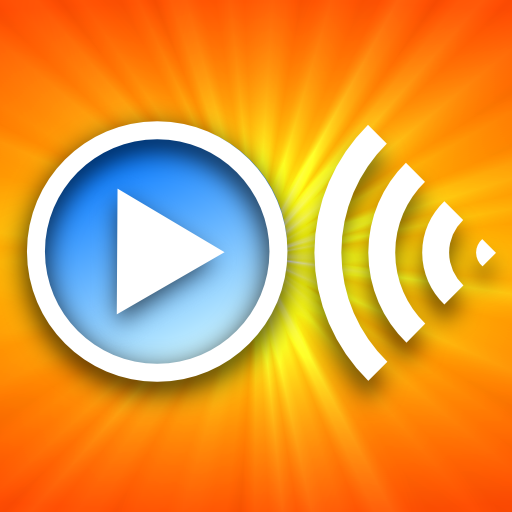 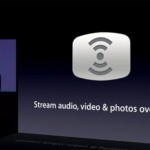