You are using an outdated browser. Please upgrade your browser to improve your experience.
by Lory Gil
June 14, 2012

Besieged 2 (Free) by Leviathan Games is a castle defense game with a twist. Instead of planting turrets and waiting for the enemy to approach, take a more offensive position and pummel the oncoming horde with flaming arrows. 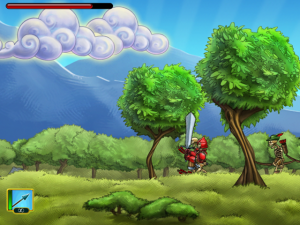 This game is a mix between a castle defense game and a building simulation game. Players are given quests to complete that include constructing barracks, upgrading castles and building marketplaces. In order to earn the gold necessary to pay for such costly endeavors, players are hired to protect the castle from a skeleton army.

Not only does this castle defense game have a strong building simulation element to it, but the castle defense part of it is not typical either. Instead of a top-down view of the path, players see the oncoming enemy horde in side-scroll view. Players must swipe to the left or right to find enemies to attack.

Instead of buying and planting gun turrets, players must kill enemies by shooting them with arrows. To hit an oncoming skeleton soldier tap an inch or so in front of the enemy. Be sure to adjust your aim based on how fast the enemy moves.

At the end of each stage, players are awarded points based on how fast they took down the horde, how good their aim was and whether the castle took any damage. Players also earn coins that they can use to upgrade their own part of town.

Coins aren’t the only thing needed to build towers and barracks. Players must also have enough stone material to get the job done. While coins flow freely in this game, stones do not. By the time I was at level four, I had run out of them. Players can earn one stone block when they level up and many of the upgrades only require two stone blocks, but that means that players have to level up twice in order to complete one building upgrade.

Players can buy additional stones through in-app purchases. This is not necessary by any means, but construction comes to a screeching halt without the additional stones. Since the game is free, it is not a surprise to see in-app purchases hold an important role. Players can continue playing, collecting coins and defending the castle until they earn the stones anyway. 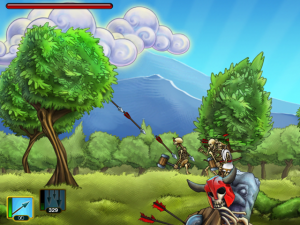 This is a great game. It is lots of fun and has plenty of additional features to keep players from getting bored. If you are tired of killing skeletons, build a tower. If you have to wait 20 minutes for your building to be complete, defend your castle for a while. It would be nice it stones would drop a little more often than they do, but players can get by without an in-app purchase if they are really patient. 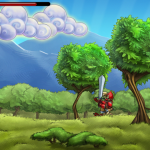 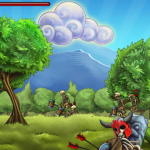 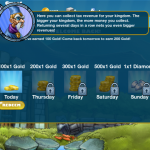 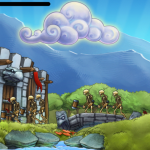 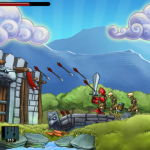 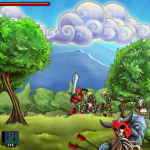 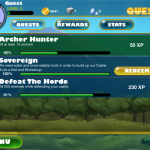 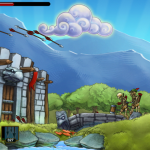 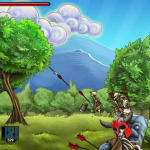 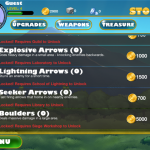 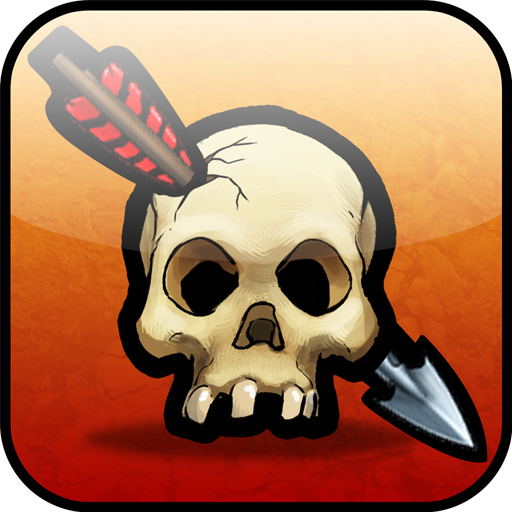 Besieged 2 Brings Castle Defense And Building Simulation Together In One Entertaining Game
Nothing found :(
Try something else