LATV is more than a media company, it's a direct link to the growing voice of the Latino experience. As the original alternative, and only remaining Latino-owned TV network in the Hispanic television space, LATV has established itself as a pioneering network, a trend-setting brand, and an innovative content hub. Led by a progressive and dynamic team of creative talent, LATV Network features a combination of originally produced television shows and digital platforms, as well as international programs that have never been seen before in the U.S. Simply put, LATV is Life…Con Acento. o LATV reaches a cross-section of multi-cultural, millennial viewers, and our programming moves seamlessly between broadcast, digital, and mobile platforms across the country. LATV's audience ranges from 18-49 year-olds, predominantly bi-lingual Latinos both male and female. Our viewers are hip, tech-savvy, and modern, but with a high regard for heritage and culture. o LATV is a hub for culturally-relevant content that is provocative and attention-grabbing, produced by leading Latino content creators in our own studios. Latino Alternative Television is media, entertainment, and most importantly, Life Con Acento. LATV’s programming, social media and custom integrations, connect Latino millennials and beyond to our global brand partners. 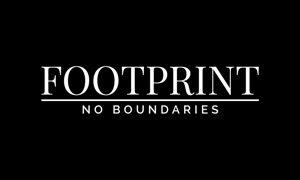 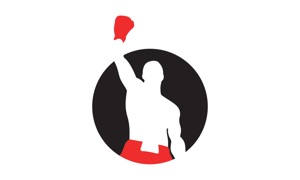 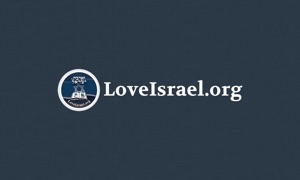 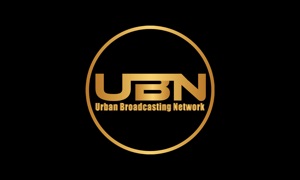 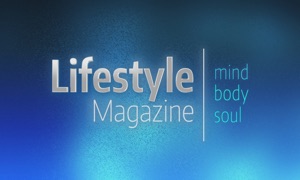 Faith For Today, Inc
Nothing found :(
Try something else