SafeTV4U2 is an independent broadcast channel operated by the Total Life Community Educational Foundation d.b.a. Safe TV®. Since 1995, we have provided “Safe Television For All Ages®” with no violence, immorality or profanity. We endeavor to meet our viewers’ needs through a variety of programs that are educational, informative, entertaining and inspirational which includes shows of sports, news, business, health, music, and classic comedy as well as children’s shows. Safe TV® has produced programs that have received four Emmy nominations and over 50 national and international awards, including Telly Awards, Aurora Awards, Videographer Awards and Angel Awards, for Excellence in Media and Production. Three Arkansas Governors, Mike Huckabee, Mike Beebe and Asa Hutchinson, have provided their support by honoring Safe TV® President Carlos Pardeiro with Safe TV Day Proclamations since 1996. SafeTV4U2 is operated by a non-profit, 501c3 educational foundation that is viewer supported through tax deductible donations. Your donations not only help us acquire programs and maintain daily operations, but they help us produce unique, award-winning programs that impact people’s lives by informing and educating them so they can make wise decisions. 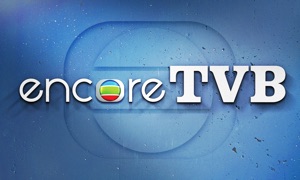 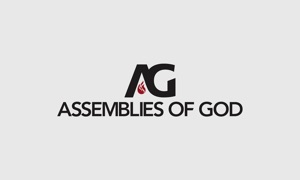 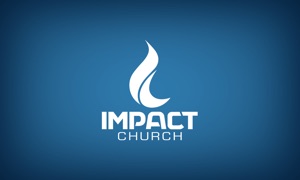 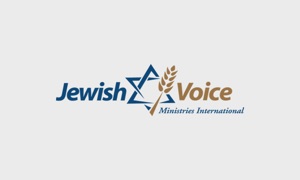 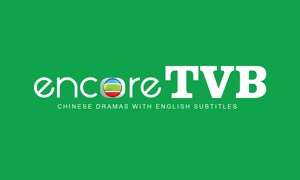 TVB (USA) Inc.
Nothing found :(
Try something else