In Scrappers, up to 4 players can team up to clean up the streets of a futuristic city teeming with garbage -- and trash anyone who gets in their way

You take on the role of the Scrappers, a squad of robot garbage collectors working to clean up a grimy city of the not-so-distant future. Time is money in Junktown, and team tactics like stacking trash and passing it to teammates -- much like in basketball -- can boost your efficiency for bigger rewards!

But garbage collection is only part of the job. Rival teams will attack and interfere, and it’s up to you to dispose of them while staying on schedule!

Teamwork is key to maximizing efficiency and achieving high scores, which in turn unlocks new characters and customization options!

Scrappers is a brand new game from Q-Games, the developers behind the PixelJunk series, Star Fox Command, X-Returns, and many other classic titles!

- Explore 4 vibrant, uniquely themed areas with over 20 stages.
- Master the art of fast and frantic garbage collecting, either solo or with up to 3 friends.
- Battle rival garbage collectors in chaotic street brawls using a variety of unlockable weapons.
- Customize your garbage truck with over 100 unique custom parts.
- Unlock and recruit a variety of Scrappers for your roster.
- Challenge your friends in fun and competitive mini-games.
- Immerse yourself in a colorful world that interweaves cyberpunk influences with a cartoony pop style that draws inspiration from real-world Japan.
- Includes support for PlayStation DualShock 4, Xbox Wireless, and MFi controllers. 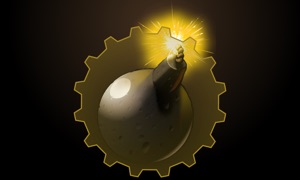 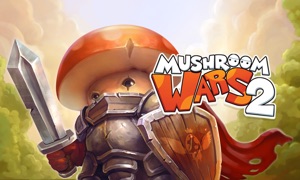 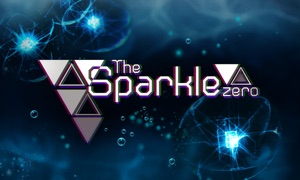 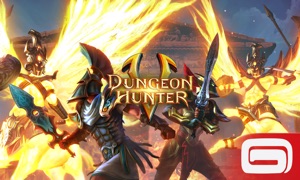 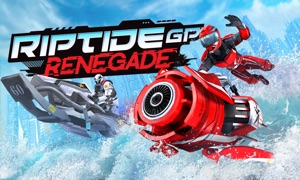 Vector Unit
Nothing found :(
Try something else