*** This is the companion iOS app for TV Booth for Apple TV. A new Apple TV running tvOS is required to use this app. The tvOS app can be downloaded from the App Store on your Apple TV. ***

TV Booth is FREE but there are more add-ons

*** This is the companion iOS app for TV Booth for Apple TV. A new Apple TV running tvOS is required to use this app. The tvOS app can be downloaded from the App Store on your Apple TV. ***

TV Booth - the simple and fun way to get on TV.

Ever wanted to see yourself, live on TV? Now you can with TV Booth! TV Booth turns your iOS device into a wireless TV camera that beams its signal straight to the TV Booth app on your new Apple TV.

Party time! Have fun with your friends with split-screen party mode. Just run TV Booth on up to 4 iOS devices and they'll automatically appear on TV next to each other.

And for extra fun, you can choose from a selection of video effects - from moody black and white to some crazy colours and face changing bulges and twists.

Capture the fun! Take a picture of what you see on your TV screen and it will automatically be sent to the Photos app on all the connected iOS devices running TV Booth.

TV Booth is also great when you need to keep an eye on what’s going on in the other room. Maybe baby is sleeping or you’re looking out for the postman to arrive. Now you can relax on your couch and still keep track of everything.

Features:
* Use your iOS device as a wireless TV camera.
* Split screen party mode - see live video from up-to 4 iOS devices simultaneously.
* Includes a wide selection of fun video effects.
* Use your iOS device or Siri Remote to take save a picture of what you see on TV.
* Automatic, wireless connections - no configuration required.

TV Booth requires the new Apple TV and at least one iOS device. All devices must be on the same Wi-Fi network. The main TV Booth app can be downloaded from the Apple TV App Store. 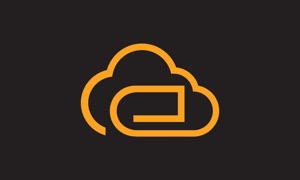 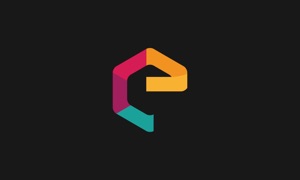 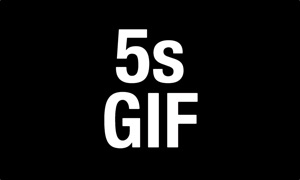 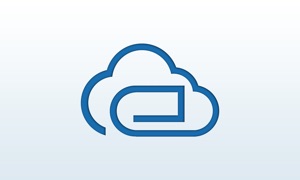 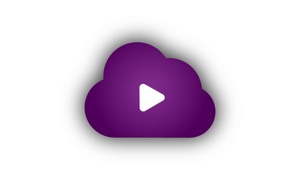 StoryCloud App
Nothing found :(
Try something else