You are using an outdated browser. Please upgrade your browser to improve your experience.
by Joe White
September 18, 2010
The popular iPhone racing game, Cro-Mag Rally, has recently received another update which adds voice chat to the app's multiplayer feature. Now, users interacting with one another via Game Center can also chat with one other while controlling their Cro-Magnon character. Game Center hit our iDevices earlier in the month, with the release of iOS 4.1. Since then, the App Store has been bursting at the seams with recently-updated applications offering Game Center support. However, as of yet we haven't seen many popular apps offering voice chat through Game Center. Cro-Mag Rally had already been updated to add Game Center support (version 2.0). Since then, it has received a series of minor updates adding additional features. The most recent (version 2.0.2) allows Game Center users to chat with one another while racing. It's a great feature, and one definitely worth checking out if you already own the app. So, if you're already a fan of Cro-Mag Rally, be sure to update your version of the app if you haven't already! And, be sure to let us know how voice chatting through Game Center works for you in the comments below. Thanks to iFun for spotting this update. Cro-Mag Rally is currently available in the App Store for $2.99. 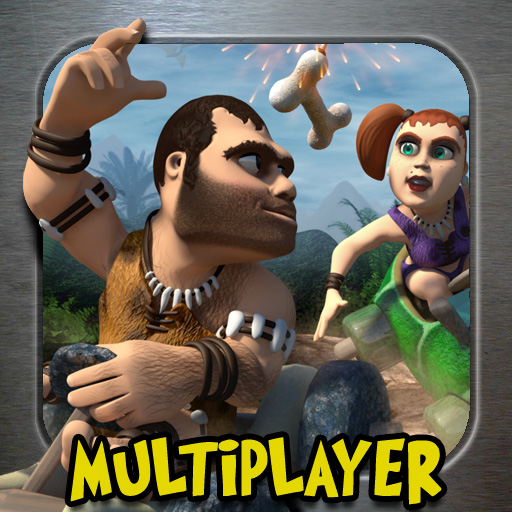 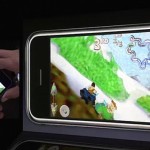 Cro-Mag Rally Updated: Multiplayer Racing Gets Voice Chat!
Nothing found :(
Try something else