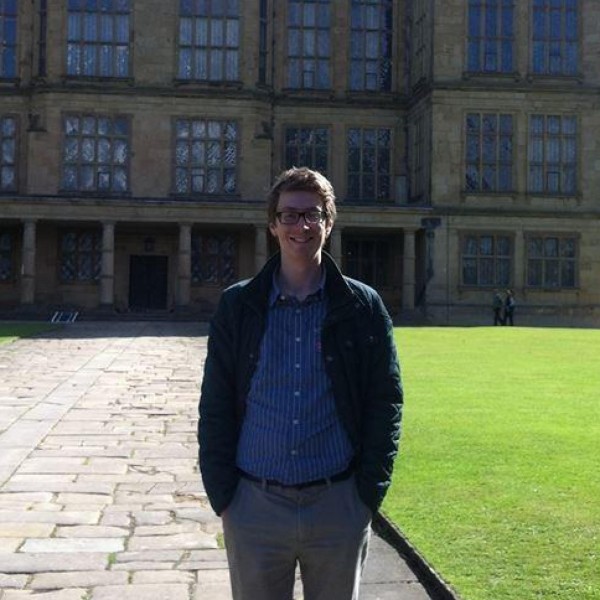 Joe Wright is based in the United Kingdom and covers industry news here at AppAdvice. Contact: joe [at] appadvice [dot] com.
Latest from Joe 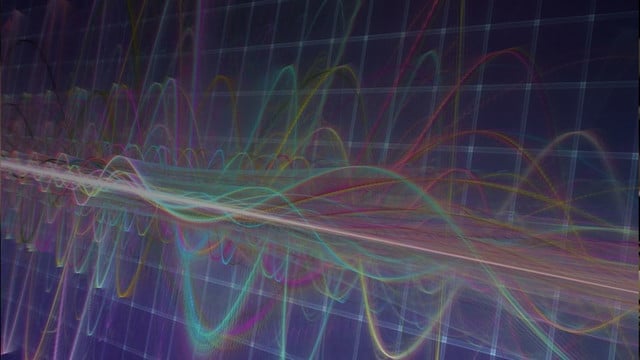 Stop Wasting Cellular Data on iPhone With These Tips

Stop wasting cellular data plan on your iPhone and save a few bucks by following these hand-picked tips and trick. You won't regret it. 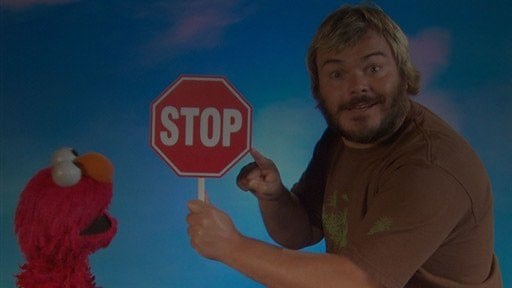 Apple's iOS makes it easy for users to share photos and videos. How, you ask? Well, using iCloud Photo Sharing, of course! 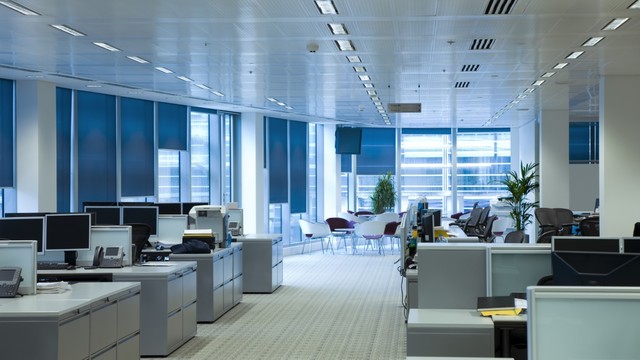 9 Useful iOS Office Apps to Help You as a Professional

Here are iOS apps that are bound to benefit your working life. 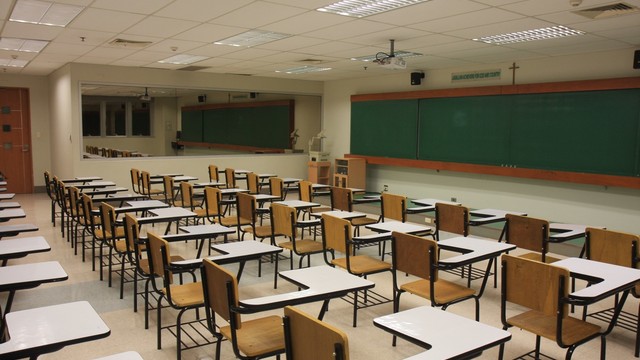 Apps for the Classroom

Apple's iOS devices have revolutionized learning at school and college. Here are the 10 apps you should bring to the classroom. 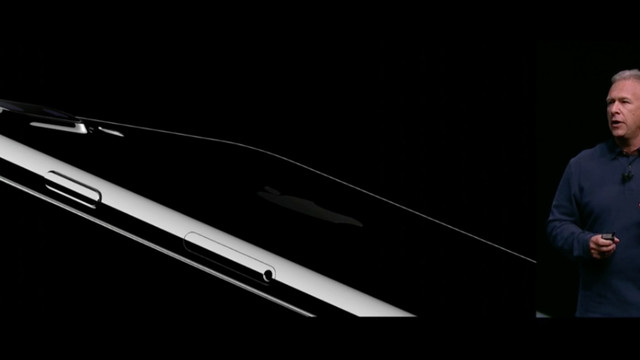 What did we think of Apple's iPhone event? 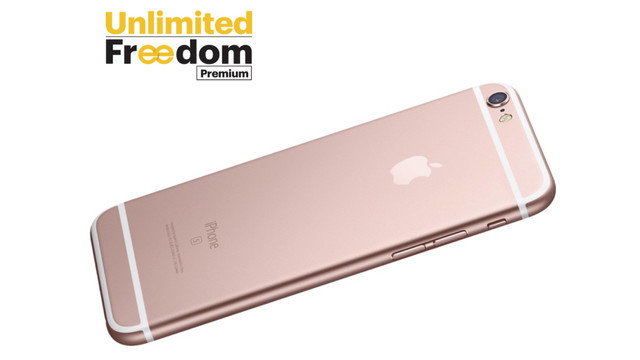 Sprint has made an important change to its Unlimited Freedom offering. 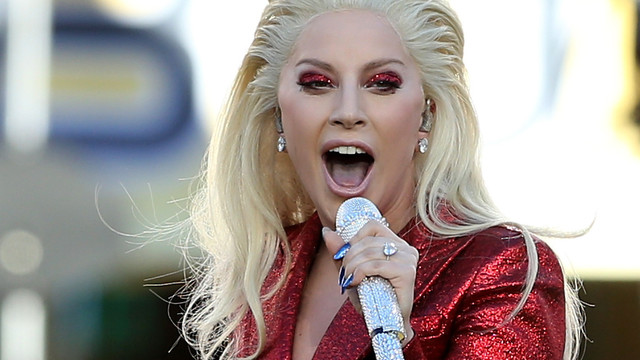 Apple Music exclusives could be coming to an end. Kind of. 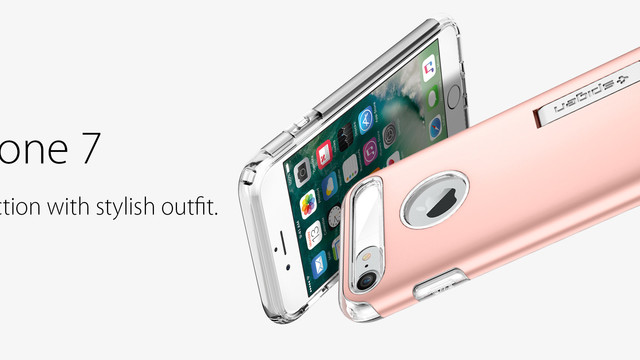 Spigen is waiting around for nobody. 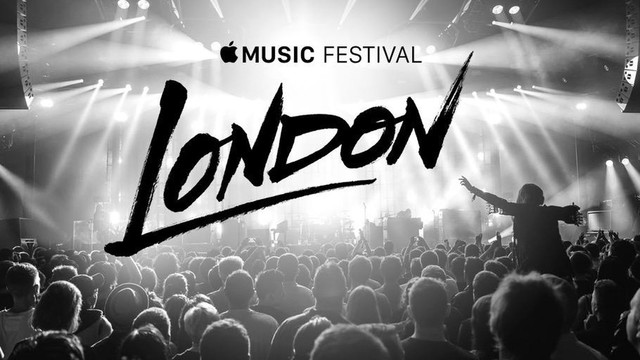 These 10 acts are going to be performing at the Apple Music Festival in London this year. 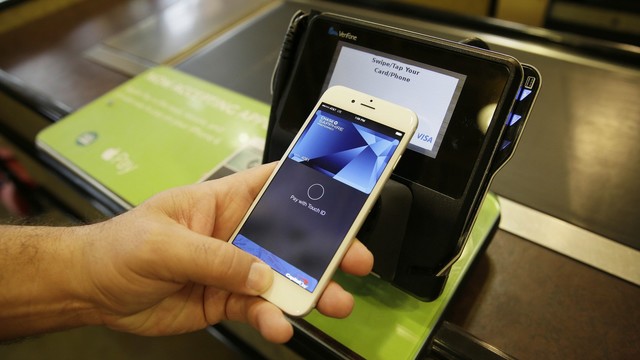 Australian Retailers Want Banks to Negotiate With Apple, Too

The Australian banks are picking up support. 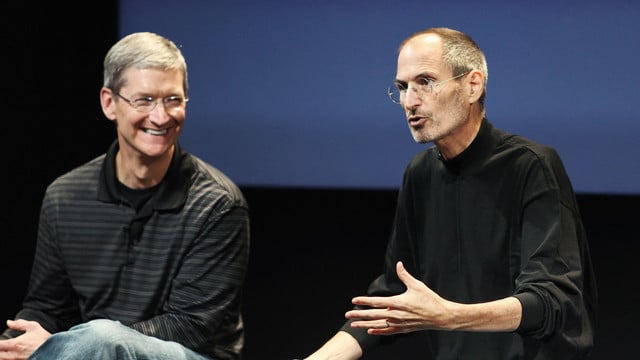 Tim Cook is receiving more than $100 million in previously-awarded shares. 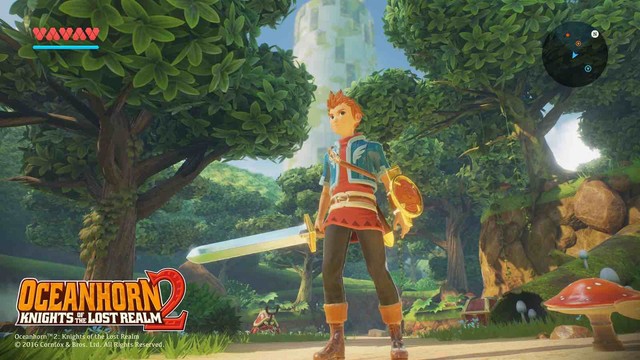 Oceanhorn 2: Knights of the Lost Realm Is in Development

Oceanhorn's sequel is in development and should be launching soon. 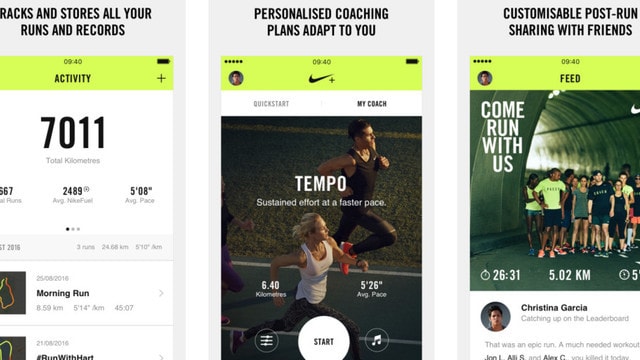 Nike is ready for the Apple Watch 2 with a huge overhaul to their Nike+ Run Club app. Are you? Check out all the new features. 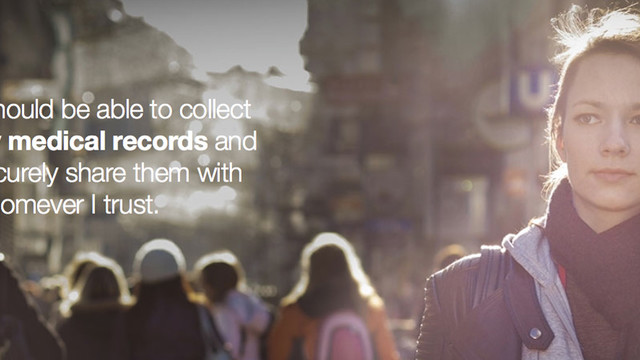 Apple has made an interesting health-related purchase. 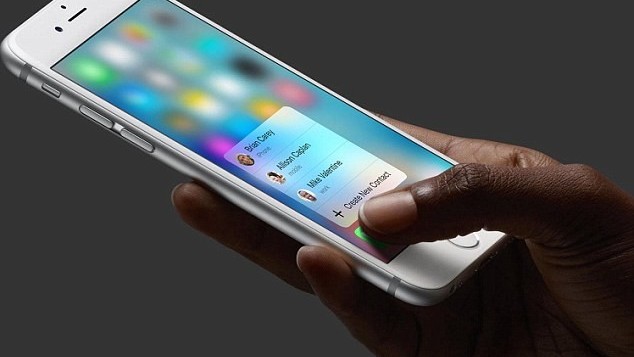 Apple could bring its long-awaited OLED iPhone to the market next year. 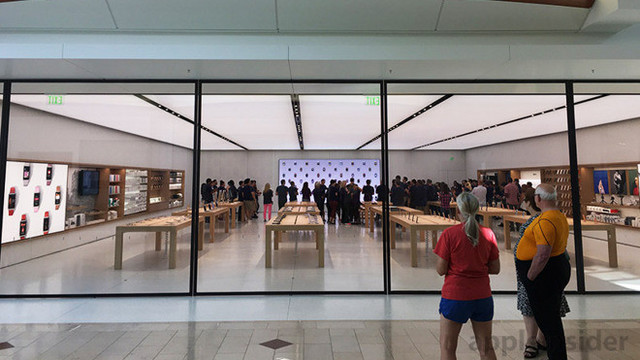 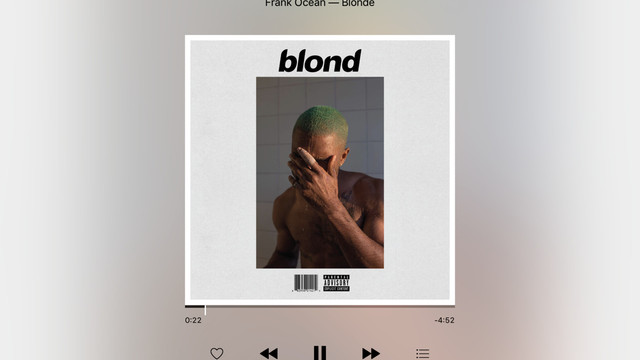 Apple Music has scored another exclusive, this time from Frank Ocean. 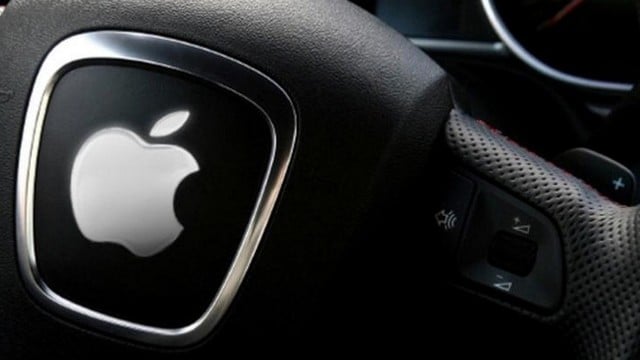 Apple and BMW could be the first sign we see of the eventual "Apple Car." 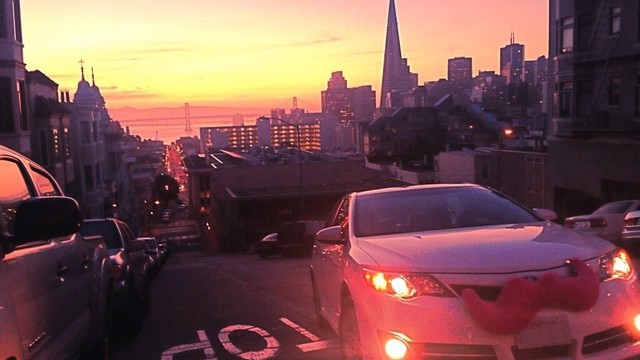 Lyft Is Seeking a Buyer, but Apple, Uber, GM and Others Aren't Interested

Lyft isn't profitable and is seeking a buyer, according to a new report. 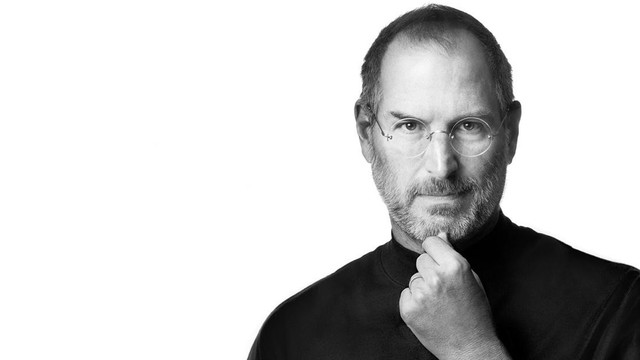 The Hall of Fame is celebrating Jobs' invaluable contribution to the world of photography. 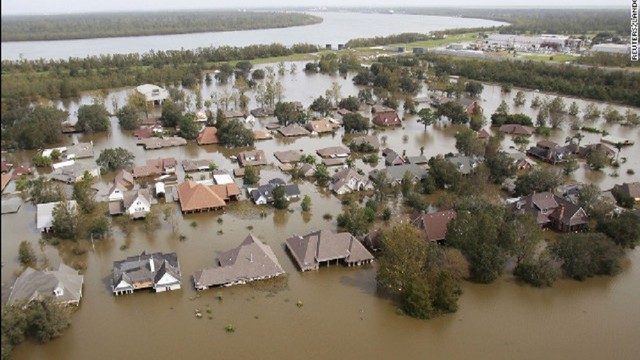 Apple is supporting victims of the Louisiana flooding by adding a donations button to its iTunes Store and App Store. 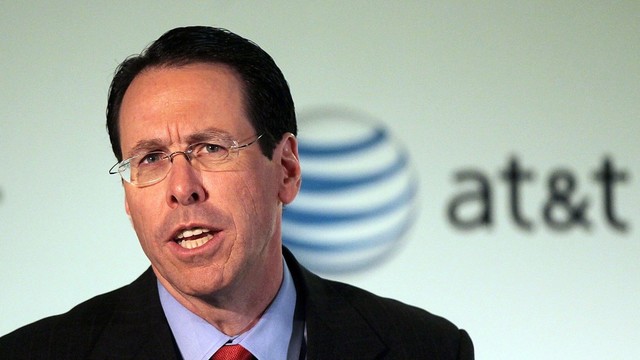 The crossfire of Apple, Google, and more is aimed at robocalls. 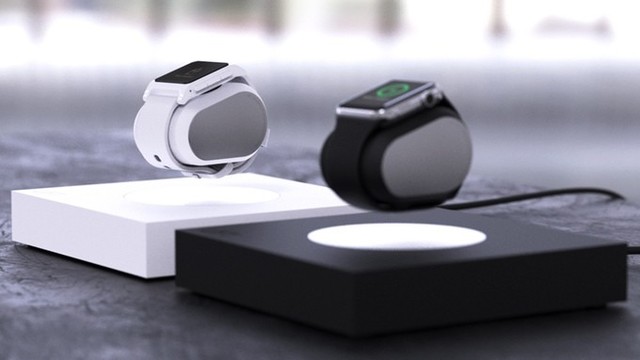 LIFT is an Apple Watch charger with a difference. 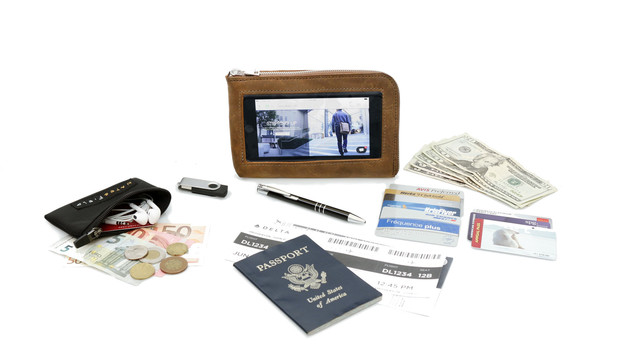 WaterField Designs has taken to Kickstarter to launch its latest product.

August 19 Joe Wright
OLDER POSTS
Nothing found :(
Try something else