• NETWORKED MULTIPLAYER RACING! Race other players on any device that supports Game Center. 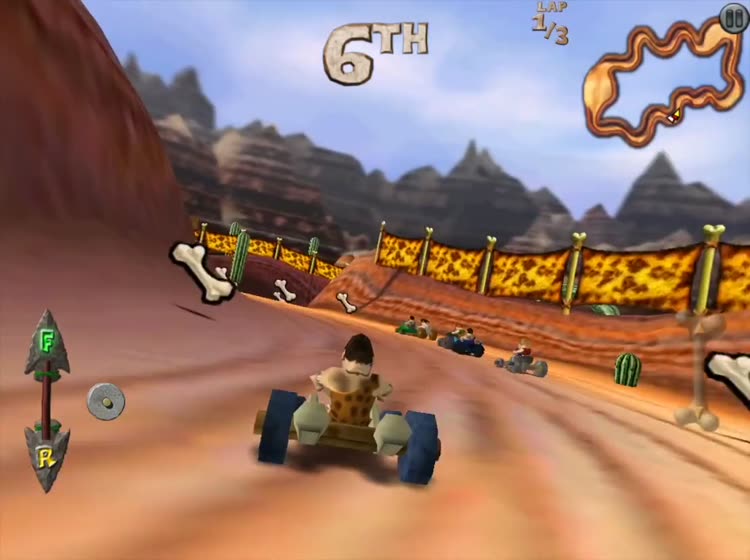 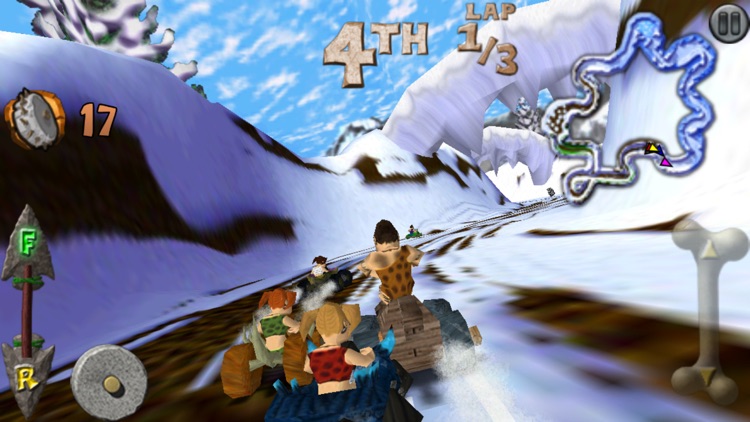 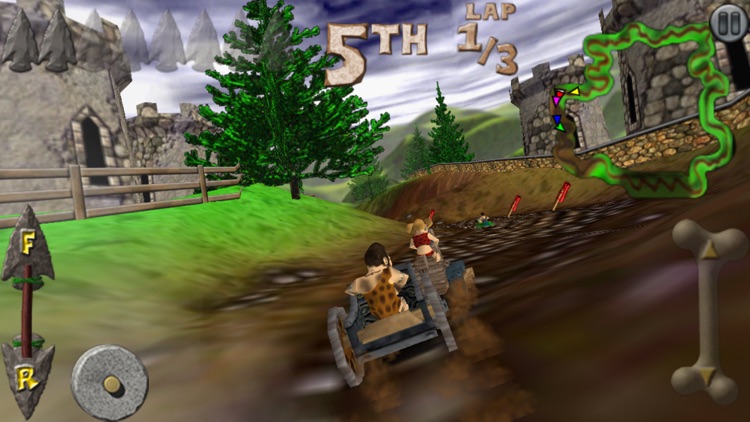 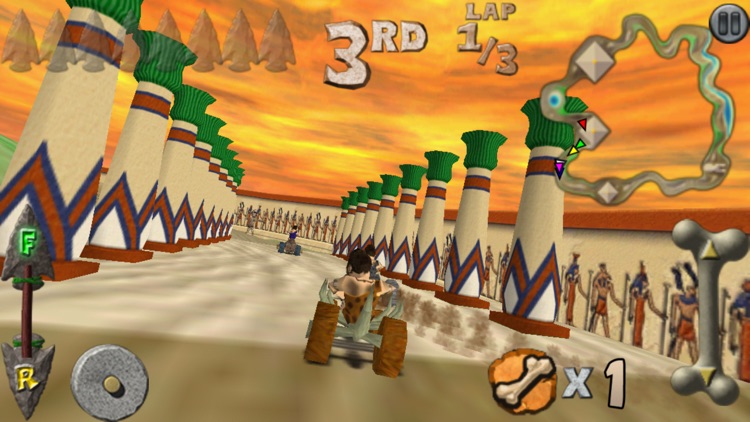 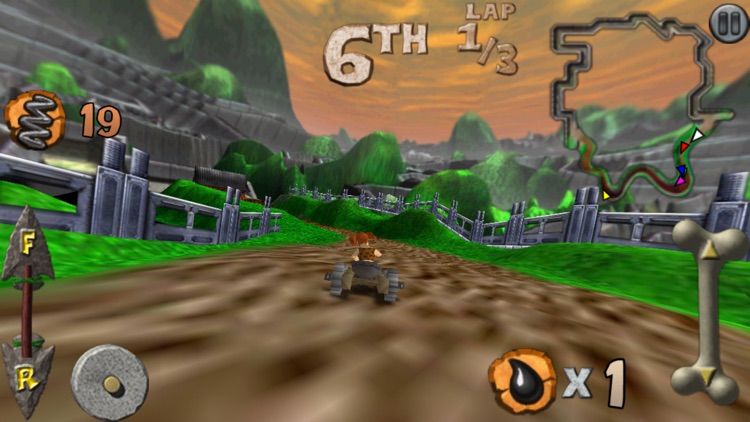 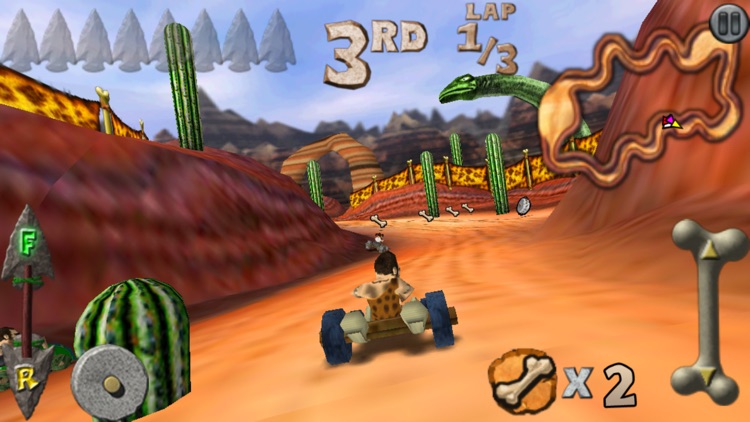 
Cro-Mag Rally is the wildest racing 3D game since man invented the wheel! You are a speed-hungry caveman named Brog who races through the Stone, Bronze, and Iron Ages in primitive vehicles with primitive weapons!

By far the most entertaining and original racing game for the iPhone! 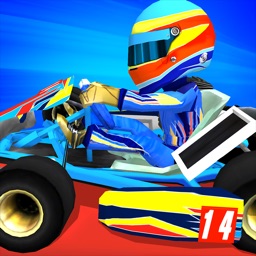 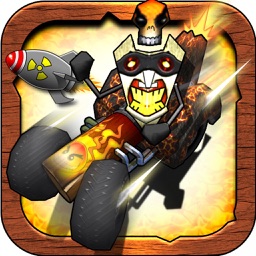 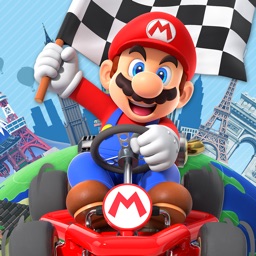 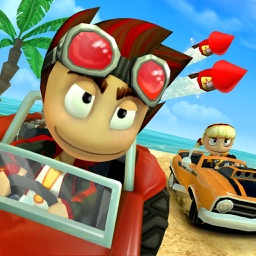 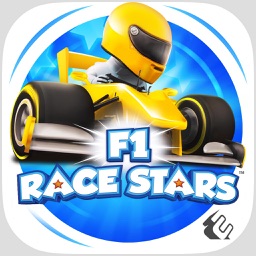 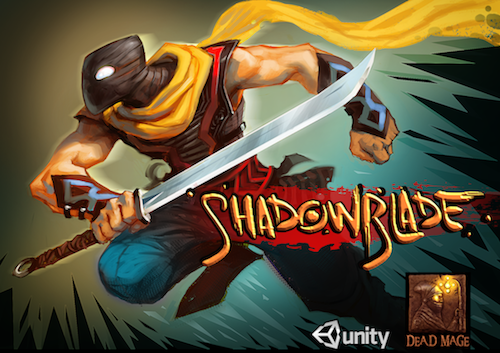 Shadow Blade is a fun, fast-paced iOS game set for release in February 2014. 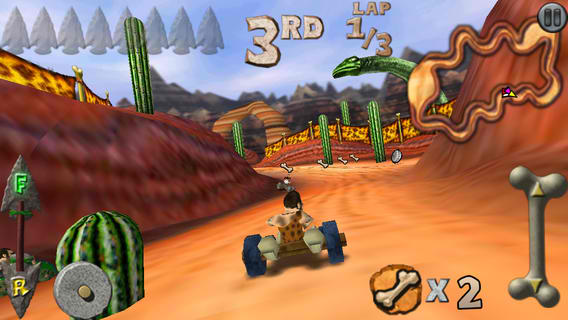 One of the oldest games in the App Store — both, as it happens, in terms of release date and temporal setting — has just been updated for the newest iOS devices.

December 30 Aldrin Calimlim
Nothing found :(
Try something else