At the company’s recent WWDC keynote presentation, Apple unveiled the upcoming upgrade to its mobile operating system - iOS 5. The update certainly looks good, but is it what we were expecting? Read on, and find out everything you need to know about iOS 5.

Apple has added a new built-in application in iOS 5: “Reminders.” This application is the perfect replacement for your current GTD app, allowing users to create tasks (and tag them by location), and even set alert notifications. The application displays completed reminders and current reminders - both of which are searchable. Adding new reminders is simple and easy, as is “ticking off” completed tasks. Reminders can be viewed either in a list or by date, and they can also be synced to Google Calendar or Microsoft Exchange. Support for iCal (on OS X) and Outlook (on Windows) is expected to arrive when iOS 5 launches.

Here are the key features of Apple's "Reminders" app:

In iOS 5, users can add, rename and delete cameras from directly within the Calendar application, on an iPhone, iPad or iPod touch. Additionally, attachments can be viewed from within the app, and on the iPhone, calendars can be viewed in landscape mode (as well as portrait). When in landscape mode (on an iPhone), a week-view is automatically displayed. Further features include default alert times (when adding new items in the Calendar app, users can have default alerts set). On the iPad, a year-view is now available too, which is a handy feature.

Here are the key changes Apple has made to the Calendars app:

One of the biggest and most-praised features Apple has added in iOS 5, is a brand new notification system. In iOS 5, users can choose exactly what kind of notification is displayed for each application - with a new, banner-style notification becoming available in the latest version of Apple’s mobile operating system. These notifications aren’t intrusive, and simply appear along the top of the screen. Touching the banner opens the relevant application. However, swiping a finger down (from the top of the screen) opens “Notification Center.” Here, missed notifications are displayed, along with two built-in widgets: “Weather” and “Stocks.” Other new notification features added in iOS 5 include custom vibration patterns and LED flash alerts, both of which can be activated from within the “Accessibility” section of the Settings app. 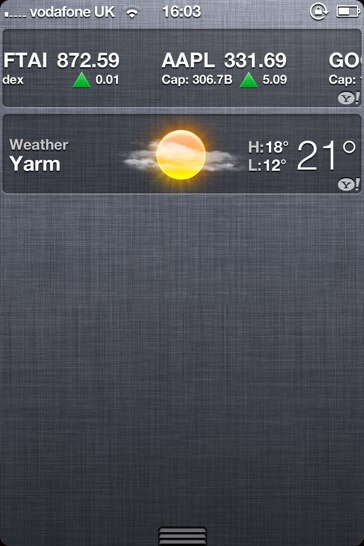 Apple has tweaked the keyboard in iOS 5, adding a “split keyboard” that moves around users’ thumbs, when typing. Additionally, users can easily add an Emoji keyboard in upcoming mobile operating system.

A major emphasis of iOS 5, was the idea of “cutting the cord.” Essentially, Apple wants its customers to be able to use an iOS device without the need for a personal computer. This makes sense - especially if Apple is touting the iPad is a PC replacement. Features of this include Wi-Fi Sync, Automatic Downloads, the ability to use a device while it’s syncing and over-the-air software updates. These are definitely handy features - although, if you’re planning on using multiple Apple IDs with iOS 5, be sure to read this article first.

Here's how Apple is cutting the cord:

One of the biggest features Apple announced at its WWDC keynote presentation, was iCloud - the company’s cloud-based service. Features of the Cupertino, CA company’s iCloud service include the syncing of email, contacts, calendars, reminders, bookmarks, notes and even photos across users’ various iOS devices; Find My iPhone; online backup and “iTunes in the cloud” (including “iTunes Match”).

Here's what you can expect from iCloud: 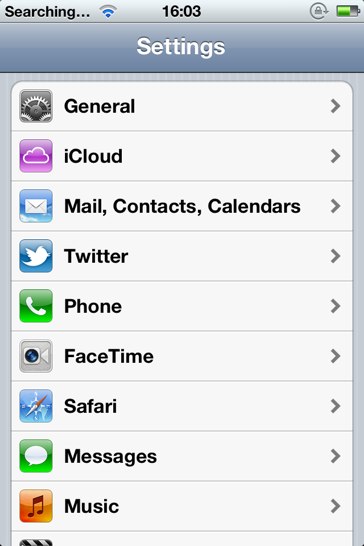 In iOS 5, users can activate “multitasking gestures” for their iPad 2 (and original iPad, via this hack), and even mirror their iPad’s display wirelessly, using AirPlay. Users can purchase new tones from Apple’s Tone Store, and assign individual tones to contacts. Now, the “iPod” app is called “Music,” and in it users can tab and hold on song names to view more information on the track. These details can also be sent to others via Bluetooth. Furthermore, it’s now possible to delete individual tracks in the Music application. New icons have been added for Hotmail, Google Mail and Microsoft Exchange accounts, and in the Mail app users can drag email addresses between fields. Additionally, before the Mail app sends an email, it will alert users if no “subject” has been inputted. The Notes app now displays the total number of notes, and all toggle buttons (such as those in the Settings app) are rounded. Application data can be deleted, and traffic can be hidden in the Maps app. Furthermore, users can now choose to make their Game Center private - just one of the many improvements Apple has made to its gaming network.

Additional improvements to the Mail app include rich text formatting, and the ability to search through full email messages.

Features of the Mail app include:

Apple has also improved the built-in Safari app, adding the ability to browse privately and also tabbed browsing. A “read later” feature is also present in iOS 5 (which syncs with OS X Lion) and a “reader view” has also been added.

Here's what Apple has changed in Safari for iOS:

One highly anticipated feature added in iOS 5 is “Twitter integration.” Now, a single sign-on feature allows users to only have to sign-in to the social network once, and users can also send a tweet from Safari or the Photos app. 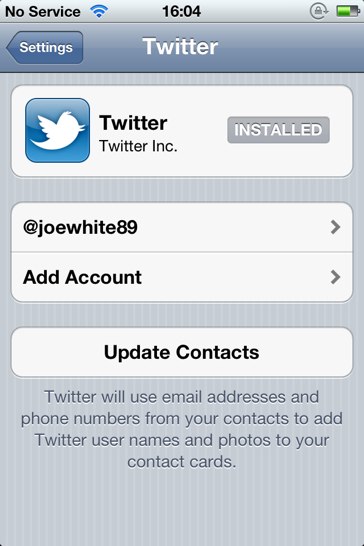 In the Maps app, alternative routes are now displayed. It’s a simple-but-handy feature.

Little has changed in Maps:

Local weather is now displayed in Apple’s built-in Weather app, and an hourly view can be accessed from within the application, too. In Notification Center, a weather widget allows users to quickly check on the forecast. 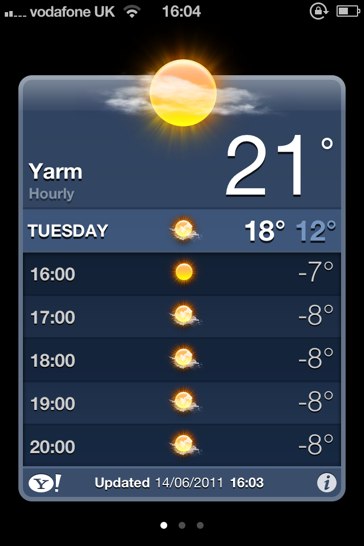 A variety of changes have been made to Apple’s Camera app. First, it’s now possible to shoot an image using an iPhone’s volume-up button. Undoubtedly, this makes taking photographs on an iPhone (or iPod touch) much easier. Additionally, the Camera can be accessed from the Lock screen by double-pressing the Home button. When in the Camera application, sliding your finger up or down the screen will open your Camera Roll, and users can activate “grid lines” in the application, too.

In iOS 5, Apple has added profile pictures to Game Center, along with “recommendations” (either of apps or buddies). And as mentioned, profiles can now be private.

Another major feature of iOS 5 is “iMessage” - Apple’s own version of BBM, if you will. With this feature, users can send instant, SMS-like messages to one another for free on an iPhone, iPad or iPod touch. You can configure iMessage to revert to SMS messages when the service isn’t available, and vice versa. A FaceTime button is also present in iMessage. Overall, is definitely a handy feature, and could only be improved via a Mac application.

Apple has added a new built-in application in iOS 5: “Newsstand.” With this app, users have a dedicated area for news publications to live, and can also download more publications via the App Store. The icon changes to reflect its contents, which is a handy feature, and downloads can take place in the background.

Features of Newsstand include: 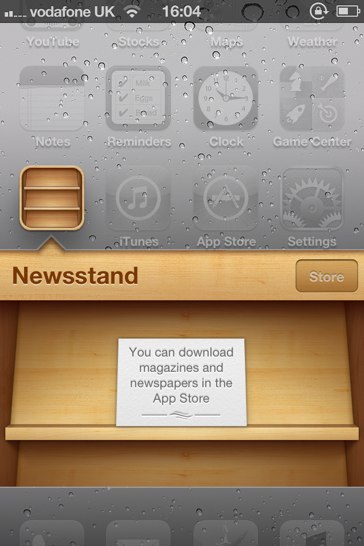 
Nothing found :(
Try something else