As we head into September, it’s time to take a look back at the best new games that arrived last month. Our choices include a samurai action thriller and a classic RPG enhanced for today’s iOS devices. 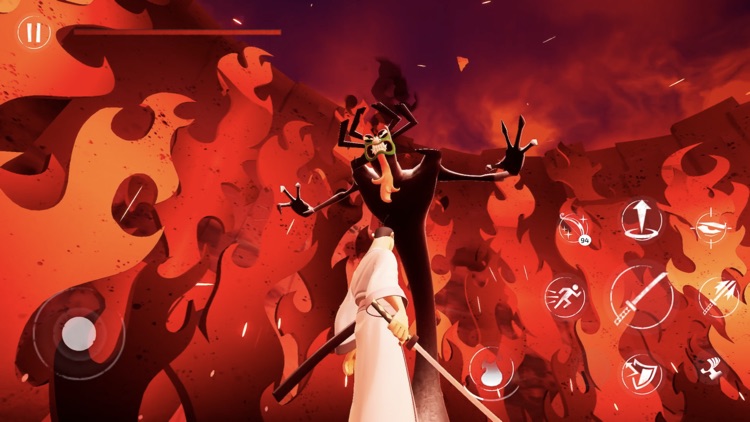 In Samurai Jack: Battle Through Time, players will become the titular hero in an action RPG that spans across time and space. Samurai Jack will travel to a dark future to free mankind and head to the past to face off against diabolical monsters. You’ll team up with familiar faces from the show to battle some big names. The adventure will also tie into the series finale.

You’ll face off in one-on-one battles against players to see who can score the most goals.

Hit the Road, in Space

Next Stop Nowhere features a road trip adventure – in outer space. You’ll play as the simple courier Beckett who meets bounty hunter Serra. The team travels across the dangerous galaxy to save Serra’s son Eddy.

Spice Up Your Party

A tournament-style party game, Gogogo is for three to 16 players that features a new challenge each round. It’s designed for all ages.

In the episodic mystery, you’ll enter a world of corporate espionage, conspiracy theories, and more.

In the game, also featuring rougelite elements, you'll take turns exchanging fire with enemies. When your opponent is firing, you’ll try to dodge their rounds to avoid damage.

A Classic RPG, Enhanced for iOS

Taking a cue from EVE Online, the new EVE Echoes is a vast MMO with more than 8,000 solar systems for players to explore.

The popular Roll for the Galaxy board game is now available to play on your iPhone or iPad. Made for two to five players, the game features reel-time and asynchronous modes.

You’ll be moving on up in One Way: The Elevator. In the puzzle game, you’ll need to find a blue orb in each scene to power the elevator and move to the next level.

The platform fighting game can support up to eight players online in a single match. Some of the other options include online ranked 1v1 and 2v2, and a four-player online free-for-all.