As you might have guessed, Apple Arcade titles dominate our look at the Best Games of the Month for September. See what made our list. 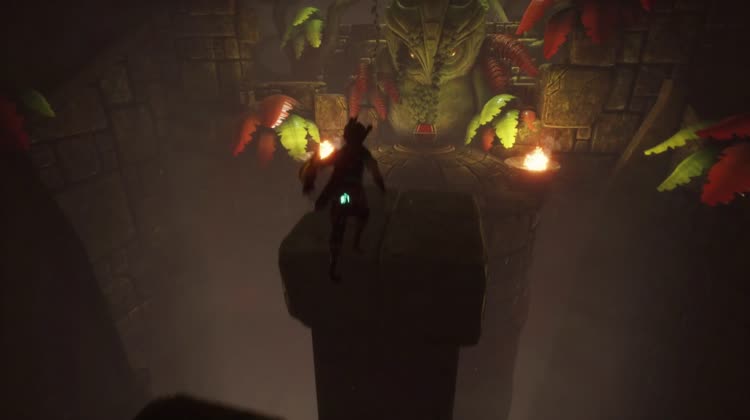 Oceanhorn 2 offers an adventure that will take you double digit hours to complete, and the most important factor, you will want to complete it. That adventure will get you right in the mood to continue the experience with a cute, yet intricate RPG. It’s easily one of the best-looking games ever released for iOS devices but will keep you intrigued with the expansive world and intricate gameplay. 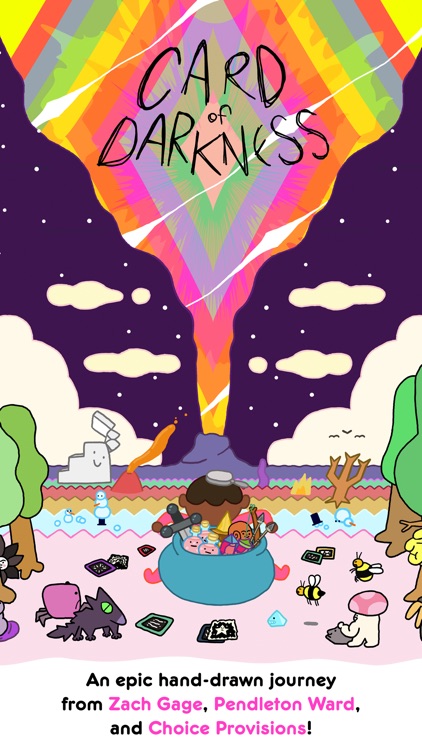 A Card Game for Everyone

Card Of Darkness offers a compelling card battle system with a dungeon crawler design. From Zach Gage, developer behind popular games like SpellTower, is an accessible real-time strategy game for almost anyone. There are so many layers of strategy to unpack as every card matters in the layout, even the ones you don’t play. 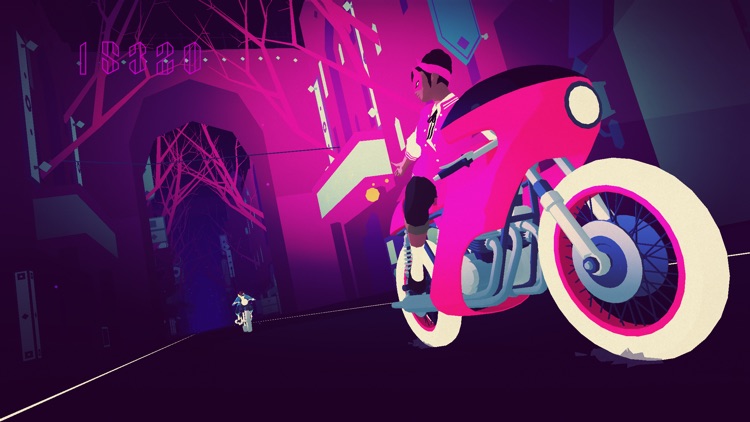 Billed as a pop album video game, Sayonara Wild Hearts combines music and high-speed gaming. The highlight of each stage is its own custom-written song. The game tells the story of a young woman whose heart has broken and has disturbed the balance of the universe. The game is fast-paced and a visually-stunning treat. It should definitely be the first game you download on Apple Arcade. 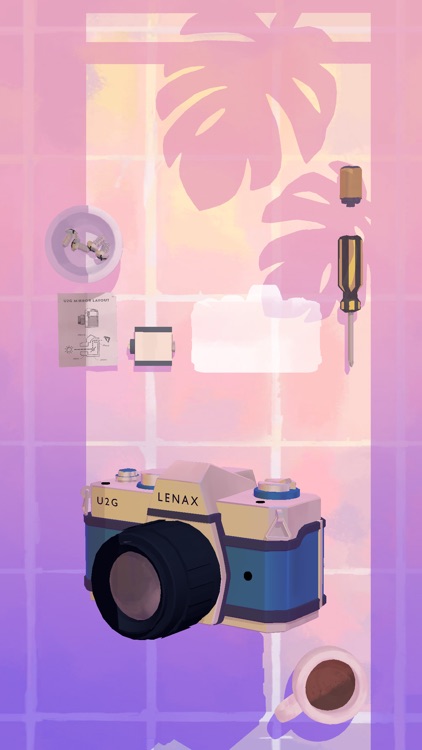 From ustwo, developer of the hugely popular Monument Valley series, Assemble with Care is all about putting things back together. You’ll play as Maria, an antique restorer who sets foot in the new town of Bellariva. Along with repairing broken possessions, you’ll also help bring together fractured relationships. 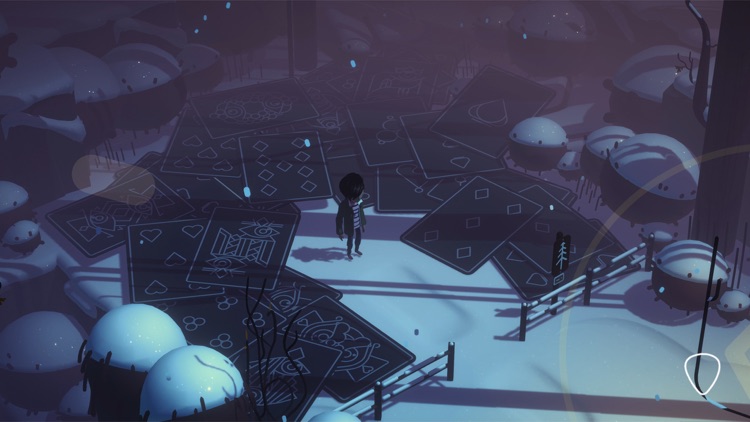 Featuring 50 different puzzles that challenge your strategic thinking, House of Cards is a slice of life story. You’ll build different houses of cards to bring memories to life. Create a pathway through each level to complete it and see a snippet of everyday life. Along with the beautiful visuals, you'll definitely enjoy the immersive, original soundtrack. 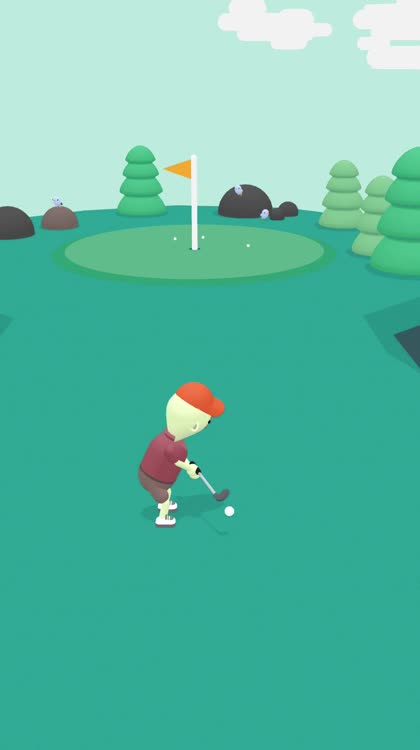 Not the Usual 18 Holes

Don’t be fooled, What the Golf isn’t the usual 18 holes. The only connection to golf is the accessible gameplay mechanic to pull back and release to initiate your shot towards the hole. From there, you get to sit back and laugh at the crazy hole set ups. It’s like a combination of the minimalistic golf games and the crazy arcade sports games for an experience uniquely its own. 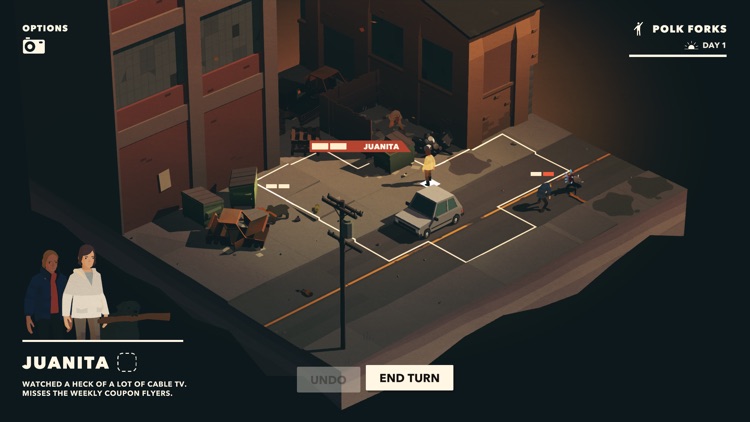 Overland is a turn-based strategy game where you’ll help guide a group of travelers in a post-apocalyptic road trip across the United States. You’ll fight scary creatures, rescue stranded survivors, and more. Each decision has consequences. Each level, map, and character is randomly generated so each trip is new. 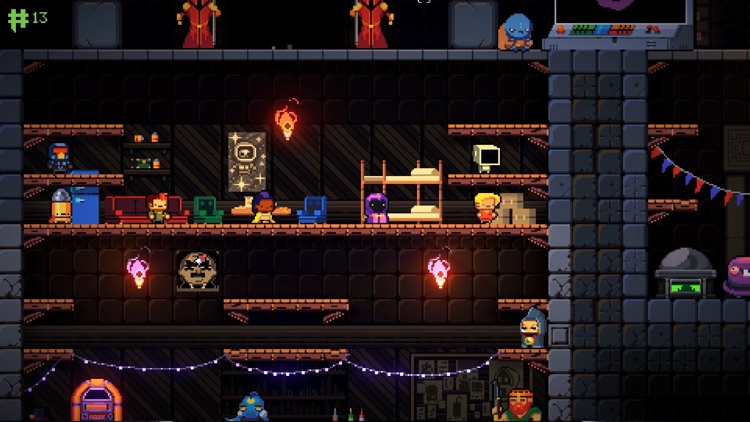 Try to Find an Exit

Enter the Gungeon shot its way to popularity in 2016. And while the dungeon crawler never made its way to the App Store, its sequel is a big part of Apple Arcade. Exit the Gungeon follows the events of the first game. Now that the Gungeon is collapsing, the heroes need to find their way out. Each of the different characters has their own ever-changing weapon and will need to battle against the Gundead to make it out in one piece. On the way, you’ll need to tackle shifting rooms, odd weapons, and more. 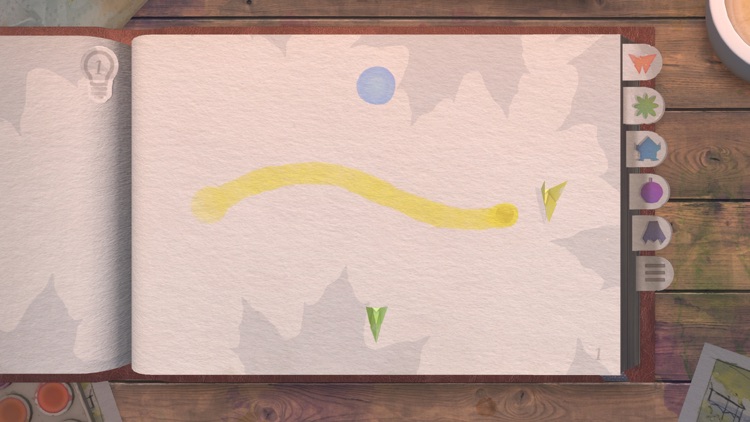 Tint is all about colors. In each of the 50 levels, you’ll need to mix watercolors to create the correct color of origami. While the mixing starts simple, each level gets progressively harder. If you’re ever stuck in the relaxing game, there is a great hint system to help point you forward. There is also a colorblind and vision impaired mode. 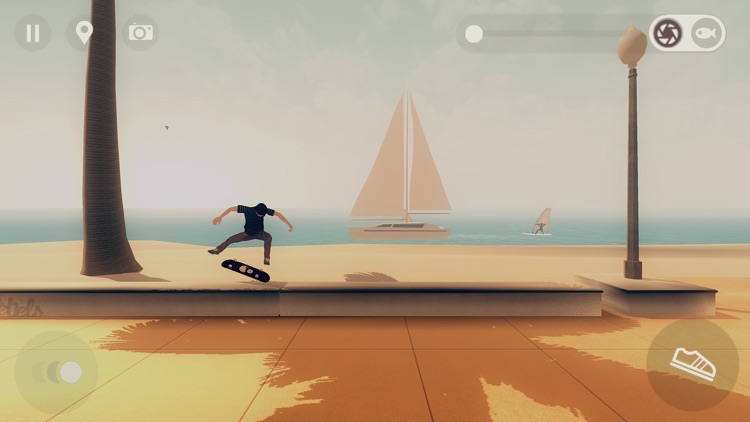 Hop on Your Board

Travel the world in Skate City. You can skate the streets of Los Angeles, Oslo, and Barcelona while competing in a number of different challenges. There are hundreds of different trick combinations to master while cruising the streets with dynamic environments. And the easy-to-learn control system is accessible to any player. 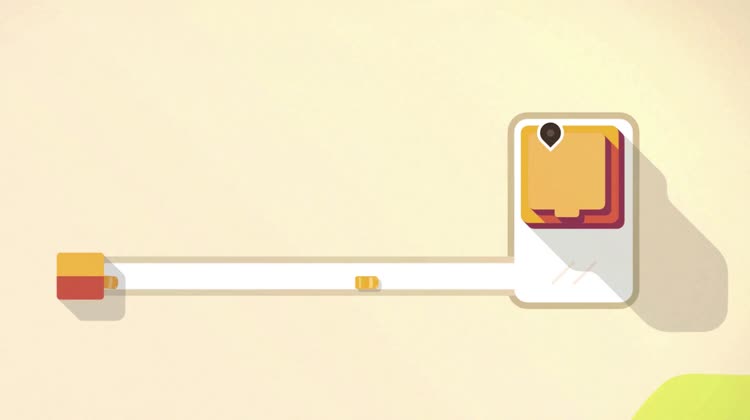 Try Not to Create a Traffic Jam

Mini Motorways lets you oversee the roadways. The game lets you place the roads to connect residents to office buildings, and tasks you with controlling the very growing population. It’s up to you to make the best commute so that everyone arrives on time on maps based on real-world locations including Los Angeles, Tokyo, and Moscow. It’s a non-stop challenge The History of Humankind

Get ready to explore history of humanity and cricket in Cricket Through the Ages. In the one-button game, you’ll through balls and swings bats on the way to victory. There are six unique game modes by yourself or against a friend.