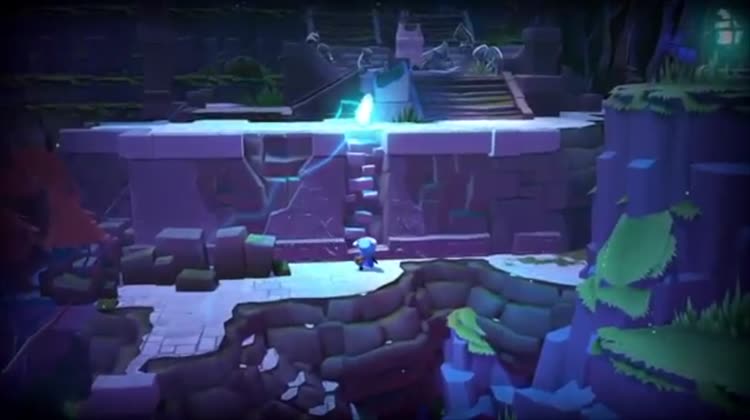 Bring light back to the forest.

A deluxe 3D puzzle adventure game set in a dark world in which you try to bring light to the darkness. There's a pseudo-open world style allowing you to explore different path ways to connect different puzzle sequences, as compared to a level by level approach. The game is an absolute joy with so many intricate puzzles delivered through a beautiful world and an endearing and subtle storyline.

A New Take on Classic Gaming

In Samurai Jack: Battle Through Time, players will become the titular hero in an action RPG that spans across time and space. Samurai Jack will travel to a dark future to free mankind and head to the past to face off against diabolical monsters. You’ll team up with familiar faces from the show to battle some big names. The adventure will also tie into the series finale.

The popular Roll for the Galaxy board game is now available to play on your iPhone or iPad. Made for two to five players, the game features reel-time and asynchronous modes.

The Best of the Best

In Tom Clancy’s Elite Squad, you can recruit some familiar heroes and villains from previous games like Rainbow Six and Ghost Recon and lead 5 vs. 5 battle in different combat zones.

A dark comedic interactive novel, Stilstand follows the journey of a young woman trying to stay afloat in Denmark with help from a shadow monster. It highlights the fragile emotional life that many young people experience.

All About the Word Play

There’s no need to worry about mind-blowing graphics or anything else in the text-based adventure. You can select from four different stories to explore including a quest to defeat an evil warlock or creating your own world as a god.