Let's take a look at the best games that have landed on the App Store in the last week. 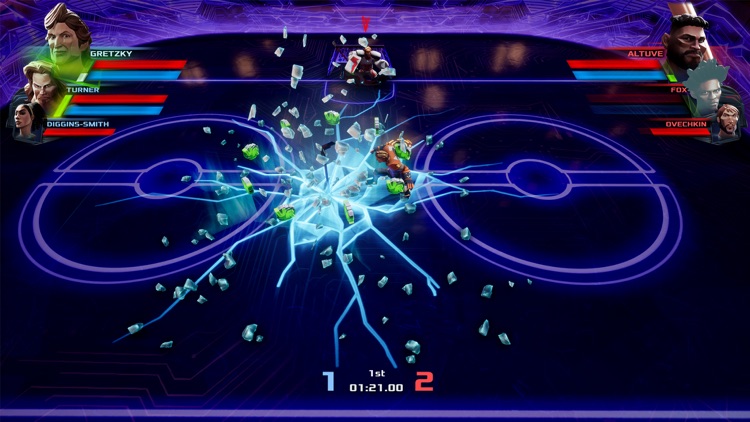 The Ultimate Rivals franchise will bring together more than 50 athletes from baseball, hockey, basketball, football, and soccer. And the first game is Ultimate Rivals: The Rink. As you could probably tell by the name, the game features three-on-three hockey action. All of the games are three periods of two minutes each. You can play against others in a multiplayer mode or select a single-player mode with three levels of difficulty.

Set in the Pacific theatre, you’ll experience the entire war with 16 historically accurate campaigns. You’ll fight against an AI that constantly adapts its strategy to make each game unique.

A Popular Board Game Arrives on the App Store

An official adaption of Dragon Castle takes inspiration from Mahjong Solitaire. You can play solo or battle against other in a local pass-and-play or online multiplayer mode. Gamers will pick tiles from a central castle to create sets of tiles in the same kind in their own realm.

Give Your Fingers a Workout

You’ll help heroes Tib and Rob as they travel on an funny adventure through the Chicken Republic. Just be prepared to stay on the beat.

Players can select from one of five available character classes and then take on quests and more.

A Surprise Entry onto the App Store