Take a unique trip to the afterlife to looks for love in our best new game of the week. See what else made the list. 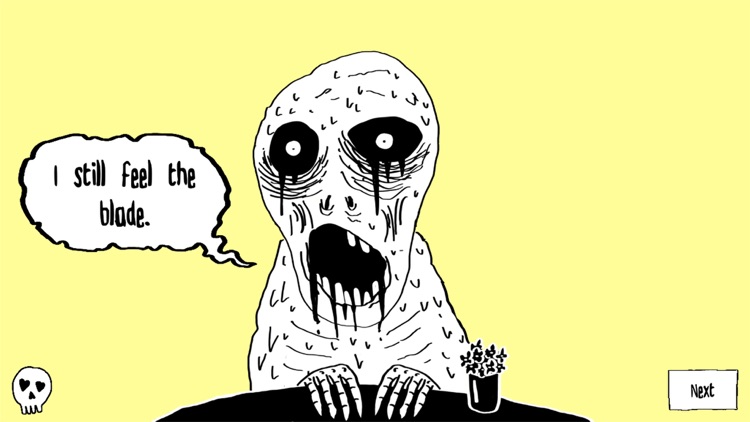 Can You Find Love in the Afterlife?

As you could probably tell by the name, the game is a dating sim with an afterlife twist. You’ll definitely laugh, but the game has some sad moments. And it’s a unique experience that’s absolutely worth the price of admission. All of the 12 ghosts bring something new to the experience that you won't forget.

Saaz focuses on melodies and the real feeling of playing songs. There are more than 50 sogs to play - everything from classical to electronic. New songs will be added weekly.

If you’re not aware of Bendy, he’s the protagonist of two great iOS games - Bendy and the Ink Machine and Bendy in Nightmare Run. Both of those action horror games feature a great 1930s look and tons of puzzles to solve. And the new game takes a big part of the series, Boris the Wolf, in the new adventure. Boris is the cartoon companion of Bendy. He’ll be searching through the abandoned cartoon studio for supplies to keep going. But Boris isn’t alone.

A Fast-Paced Card Game With a Twist

The fast-paced fantasy card game is designed by two well-known names - Hall of Fame Magic Rob Dougherty and Darwin Kastle. Instead of having to worry about tracking down unique cards, the game offers a different take. You’ll have unlimited copies of every card to begin.

A Road Trip You Won’t Forget

While at heart an arcade racing game, the title also features elements of a rythm, puzzle, and story-driven titles.

It's Going to Get Loud

Loud House: Outta Control drops you into the fun and chaotic world of Lincoln Loud and his 10 sisters from the Nickelodeon series. You’ll guide Loud characters to complete different objectives before the clock hits zero. Be careful to manage multiple paths.